Austal on a roll with new US orders 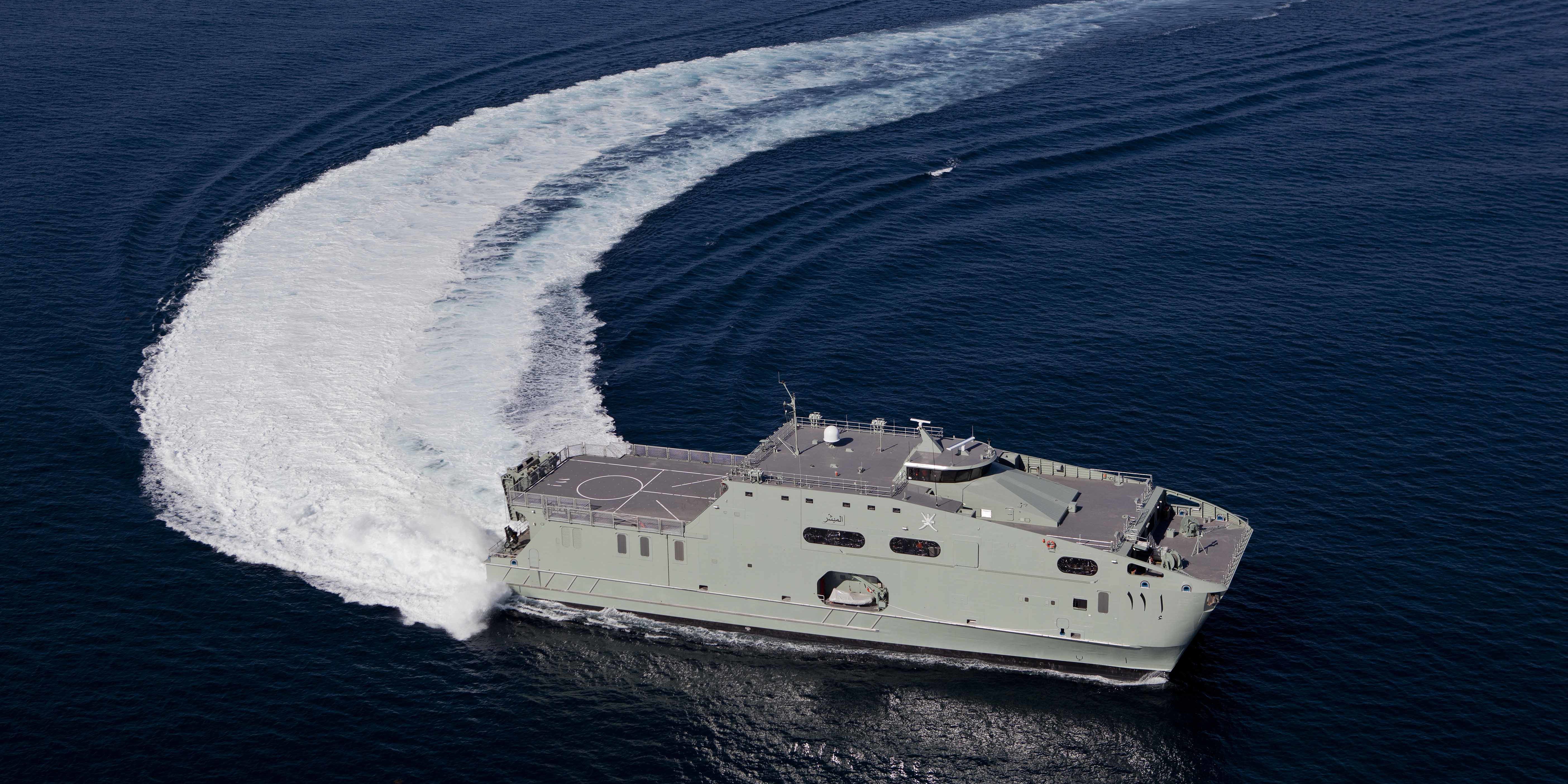 This extends the company’s contracts for the twin-hulled vessels to 2022 and will bring to 14 the number in service providing lofistics support.

The EPF, one of two ship classes Austal builds for the USN at its Alabama yard, has been worth over $2 billion to the company.

Austal CEO David Singleton said: “The extension of this programme is a result of the versatility of the EPF platform to perform an increasing range of roles, combined with the confidence our customer has in it.

“We continue to believe that the EPF vessel, in various configurations, has a long future ahead of it.”

Austal recently won a USN contract for two of its larger, trimaran hulled Littoral Combat Ships (LCS), which have been reclassified as frigates.

The long-term future of this vessels is uncertain, though it is in competition to become the basis for a new frigate design which would be a major win for the company.

USN ship purchases are very political, with heavy lobbying by regional interests tending to ensure a supply of contracts to existing shipbuilders like Austal.

Austal’s two naval platforms offer large mission-decks, speeds of more than 40 knots, modular weapons systems, and shallow drafts which are an advantage in some applications.

But their aluminium hulls are not favoured by all, including the Royal Australian Navy which recently overlooked Austal’s proposal for 12 new Offshore Patrol Vessels.