Austal powers ahead on faster orders 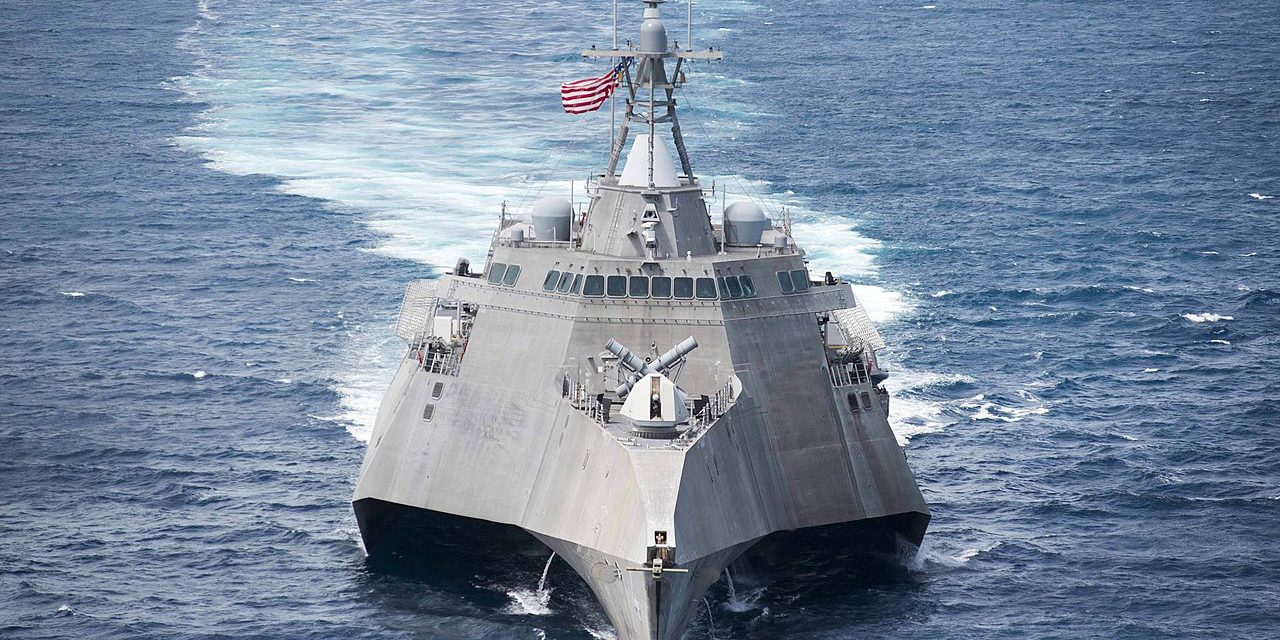 Perth shipbuilder Austal (ASX: ASB) has rapidly bosted turnover and sales on the back of accelerating construction of combat ships for the US Navy.

Austal CEO David Singleton said: “Austal has delivered strong revenue and earnings in the half but what is even more pleasing is what lies beneath those headline numbers.

The USN has been speeding up its purchase of the company’s LCS trimaran frigates and there were benefits also from US tax reform.

The company recently won an order for four LCS vessels after a competitive tender. Austal revealed a ‘combined shipbuilding margin’ on the LCS of 7.1 per cent.

The company, which builds ships in Australia, the US, Vietnam, China and the Philippines, has a record order book of $5.2 billion, with 47 vessels on order.

Singleton said the significant increase in work won during the first half of the financial year is positioning the Company well beyond this.

“With a record $5.2 billion order book, Austal has secured work out to 2025 that provides a strong foundation to grow the business further,” Mr Singleton said.

“We are also seeing the benefit of a lower exchange rate.”