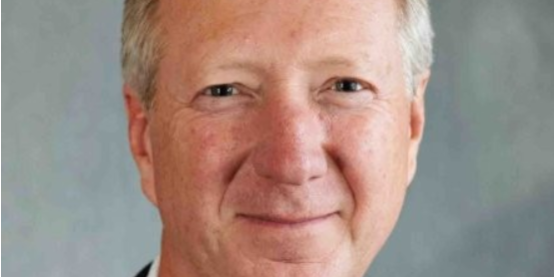 Shipbuilder Austal has been forced to respond to claims in Channel 9 media that the ‘Australian Border Force is the target of a corruption investigation over allegations that it improperly funnelled $39 million’ to the Perth company.

The sensational claims were said to involve payments associated with the construction of patrol boats for the force.

However this morning the claim was immediately refuted by Austal CEO David Singleton (pictured) in a statement which told investors: “Austal notes the investigation has been discontinued.”

The company said it did not typically respond to media speculation however had decided to make clarifications and corrections because of the gravity of the subject matter.

The statement said the article referred to a payment of a ‘success fee’ and appeared to infer that the payment could have been the ‘result of corruption inside the ABF’.

Austal said that in fact the payment was partial satisfaction of a contractual milestone payment and, while ABF and Austal had disagreed on the amount of the payment, had been accepted pending resolution of other contractual claims on a commercial basis.

“These claims were later resolved on terms accepted by both parties on a confidential basis.”

Austal said it had received no formal or informal notice and was unaware of the allegations until contacted by a journalist.

“Austal has a strong company culture of not just abiding by relevant laws, but also acting appropriately and ethically at all times in the conduct of its business.

“We have every confidence that all company representatives acted appropriately, ethically and legally in their engagements with ABF…any insinuations or implications that it acted otherwise are strongly denied.”

Researchers and businesses preparing to head to the Moon can test their technologies in a new facility established by Australia’s national science agency, CSIRO.