Austal suffers setback in the Philippines 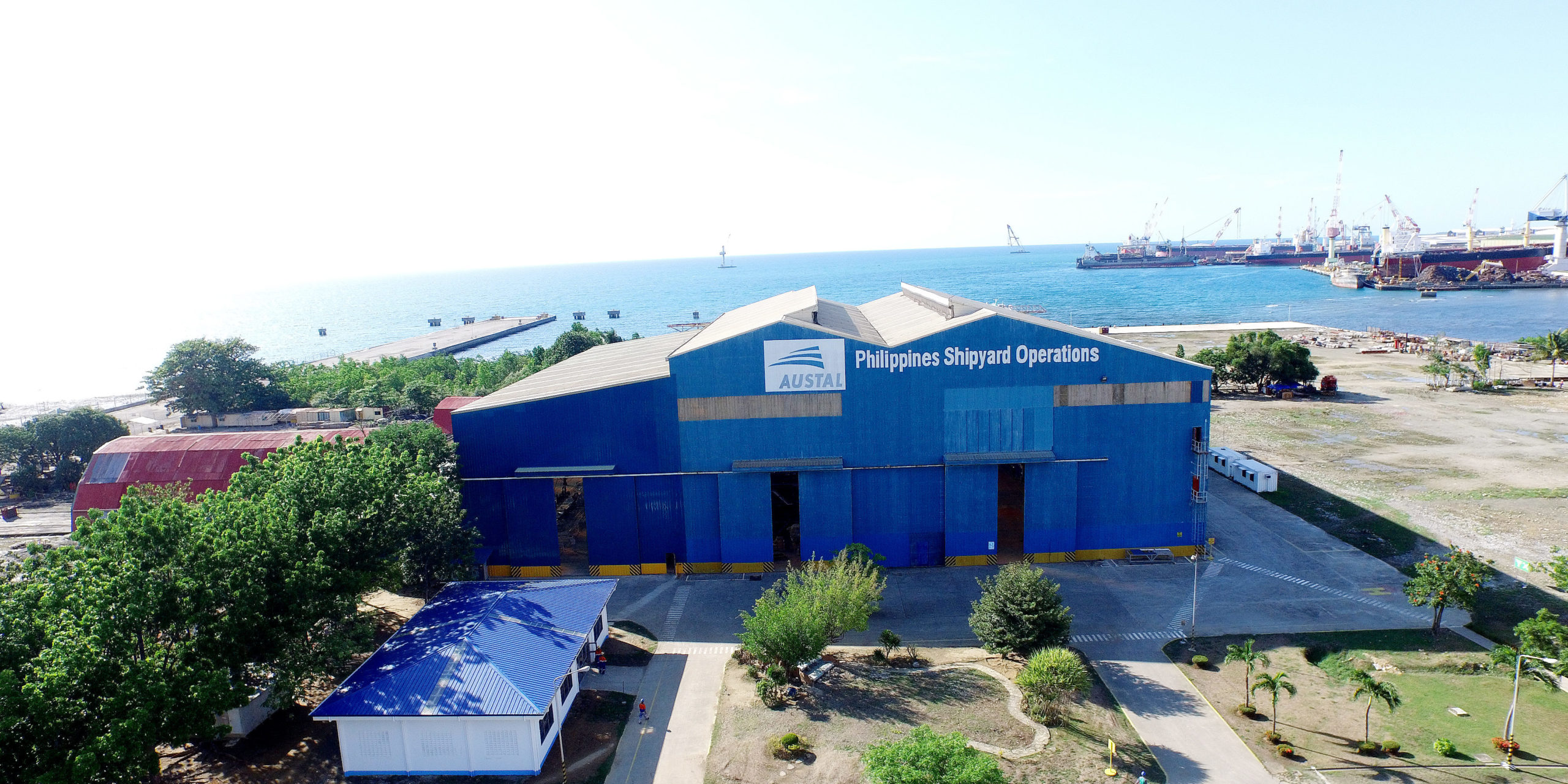 The company told investors it has been informed by the navy that it would sole-source the purchase of foreign-built OPVs rather than buying Austal vessels built locally.

Austal and the Australian Government had been in discussions with the navy for some years with the government signing a memorandum of understanding with the Philippines government.

Austal has been steadily building up the capabilities of its Cebu yard which can build large milti-hulled high speed ferries for export customers, including in Europe.

Austal CEO Paddy Gregg said the decision was a disappointment and came after several years working together with the navy to develop an agreed specification and price for the project.

“(Yet) at the final stages of negotiations PN elected to pursue offshore build on different terms.

“However we remain very enthusiastic about the capabilities of our Cape platform for OPV’s and look forward to discussing it with other potential buyers in future.”

Gregg said Austal would now focus on securing orders for commercial ferries for its Philippines yard.