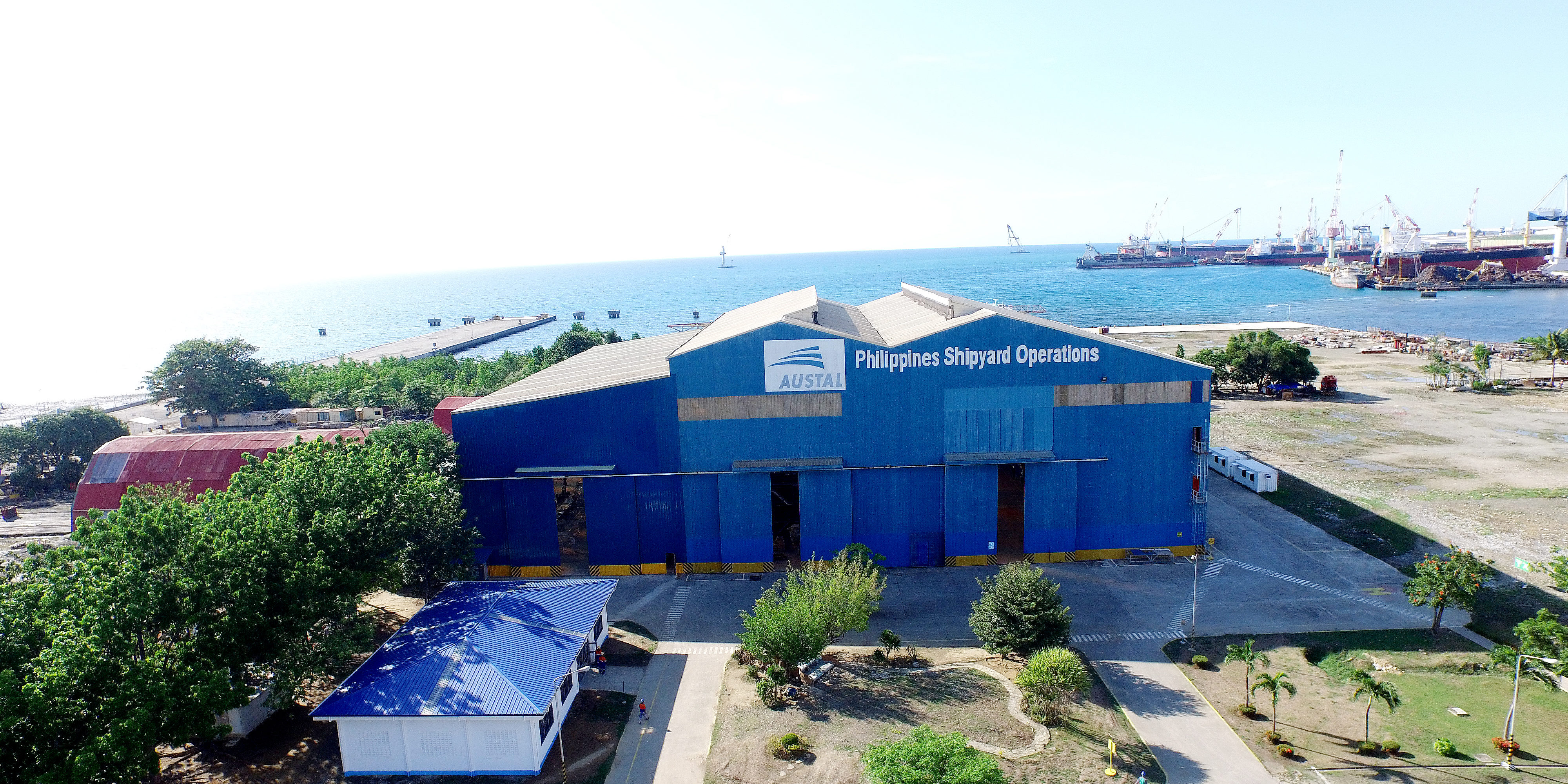 While the company said its Alabama yard was still performing strongly with orders for two ship classes for the US Navy, it said multi-hull ferry building was now increasing on its new regional investments.

Austal expects an EBIT of more than $105 million in the 2020 financial year.

Profit this year should be around a previously expected $92 million.

“…the increase largely driven by improvement from Austal’s Australasia shipyards.”

Austal recently trebled capacity at its Philippines shipyard, as reported in @AuManufacturing news.

The company also revealed it had established a second leased shipyard in Vietnam.

“The extent of earnings growth from Austal Australasia will become clearer as the commercial ferry contracts are completed.”