Austal USA honoured as manufacturer of the year 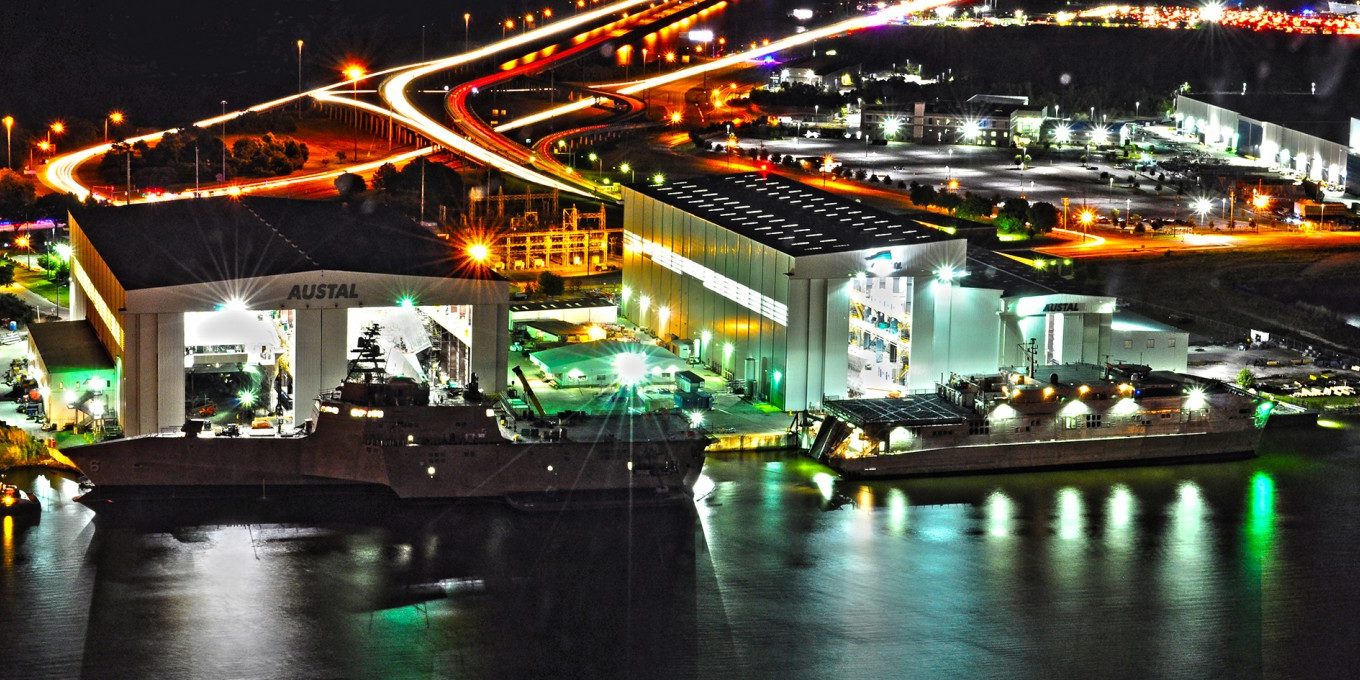 The US shipyard of Perth international shipbuilder Austal has been honoured by the local business community as manufacturer of the year.

Austal USA, based in Mobile, Alabama, announced it had been recognized as the Mobile Area Chamber of Commerce’s 2021 Manufacturer of the Year.

According to a chamber vice president David Rodgers, Austal USA displayed continuous forward-thinking, referring to the numerous changes Austal USA has made to its business operations to ensure a long future in Mobile.

Rogers said: “As one of Mobile’s largest employers, the day-to-day impact on our economy is critical.

“It’s rewarding to see Austal USA take the steps to secure its future here as well as the commitment of the thousands of area residents who are employed there.”

A second yard is under construction also on the Mobile River to build steel ships for the USN, with the company progressing design development of two new classes of vessel.

He said: “Austal has celebrated several major achievements this year, and we are proud of the resilience displayed by our workforce to overcome adversity and continue contributing to our nation’s defence.

“The Mobile-area community, the state of Alabama, and our congressional delegation are an instrumental part of our success and a very large part of what makes Austal USA such a strong and successful company.”

In October, the US Navy awarded Austal a $145 million multi-ship construction contract for two Navajo-class Towing, Salvage, and Rescue Ships (T-ATS), the first two ships to be built on the new steel line.