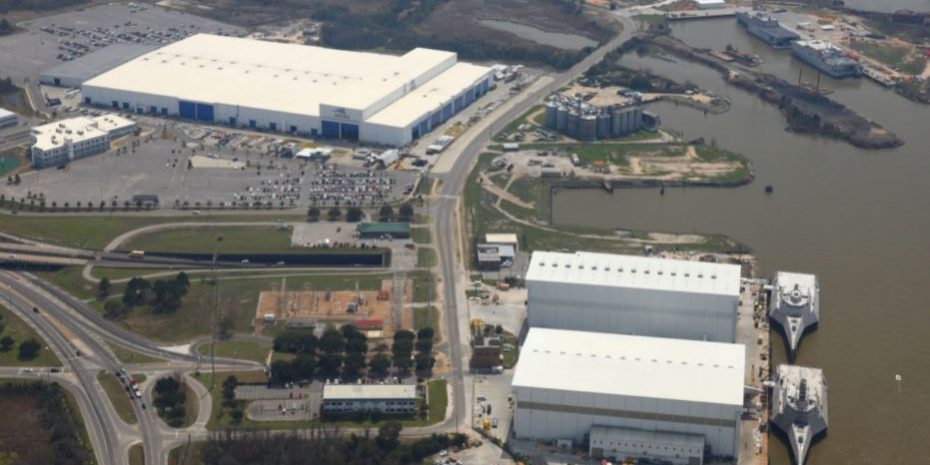 Perth international shipbuilder Austal has announced new defence contracts in the United States and a move into the guided weapons space, joining other Australian companies in the Australian Missile Corporation AMC) consortium.

The company said it would join other Australian businesses which have responded to the federal government’s call for expressions of interest in establishing a $1 billion Sovereign Guided Weapons and Explosive Ordinance Enterprise (GWEOE).

Also today it was announced former defence minister Christopher Pyne would chair the inaugural advisory board of the AMC.

“Austal has a proven track record of effective collaboration with not only Australian industry, but academia and government to deliver effective defence capability.

“We are proud to support the Australian Missile Corporation’s bid to establish a sovereign missile manufacturing enterprise here in Australia.”

NIOA and AMC CEO Robert Nioa praised Austal’s insights and enthusiasm which he saiod would be critical to AMCin its formative stage.

Nioa said: “As a trusted part of defence industry for more than 30 years, they share our goal of strengthening the nation’s sovereign capability while supporting the ADF.”

The company separately announced it had been awarded contracts as prime contractor to repair and modernise US Navy Littoral Combat ships homeported in San Diego at its shipyard in Mobile, Alabama (pictured).

Until now it had performed the work as a sub-contractor.

Austal constructed the trimaran LCS vessels, which are being fitted with new armament including long range missiles to increase their lethality.