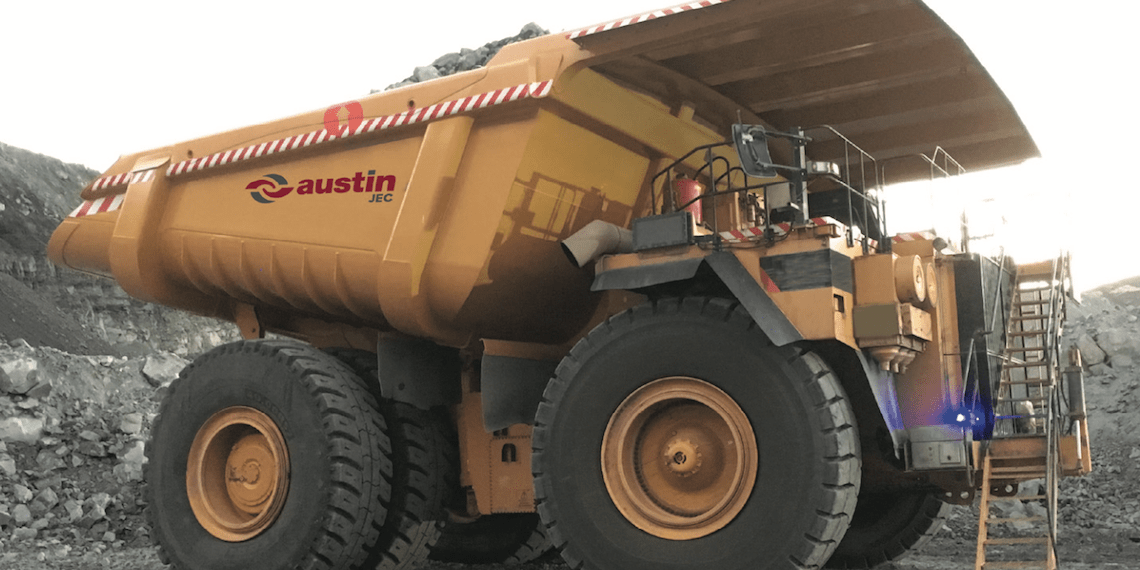 According to a statement from the Western Australian government celebrating local content in projects in the state — Austin’s truck bodies use 100 per cent local suppliers — the partnership between Austin and Rio began in 1988 and has been worth $300 million in sales in that time.

“It is fantastic to see our major resources companies investing heavily in our local manufacturing businesses, which is incredibly important for local jobs.”

Austin’s Kewdale factory is in the middle of a $6.5 million upgrade. It is one of two Asia-Pacific manufacturing sites for the company, which also has a factory in Batam, Indonesia.

The improvements at Kewdale are discussed in today’s interview with David Singleton, Austin’s CEO, in the launch of @AuManufacturing’s Leadership in factory automation series.