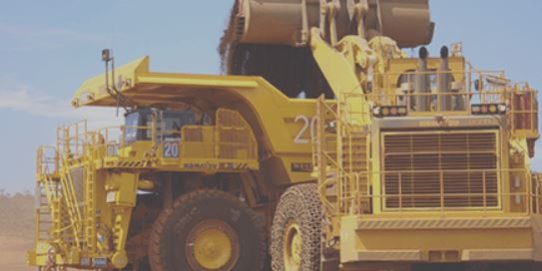 Perth mining equipment manufacturer Austin Engineering is likely to all but double its operating profit for the first half of 2022 compared to the previous corresponding period, confirming growth in business performance first reported late last year.

The company reported continuing strengthening of its order book and increasing percentage margins, allowing it to issue new guidance for an EBITDA of $11 million for the half, up from $5.9 million achieved in the first half of 2021.

As late as December’s AGM Austin foreshadowed first half profit would be around $10 million.

Percentage margins are forecast to double to around 14 per cent versus 6.7 per cent in the previous corresponding period.

Austin, which manufactures dump truck bodies, excavator buckets, water tanks and auxiliary products under its JEC and Westech brands in Perth and overseas, has been undergoing a re-organisation under its CEO, David Singleton, formerly head of shipbuilder Austal.

Facilities in Perth and Indonesia are being automated and staff work four longer days instead of five, allowing rapid increases in production by working overtime, as part of the process.

Singleton said: “Pleasingly, our order book continued to grow in December and was well ahead of the previous year at the end of 2021.

“This trend continues to support stronger revenues in the second half of the year.”

The company expects higher revenues and margins will continue through the year.