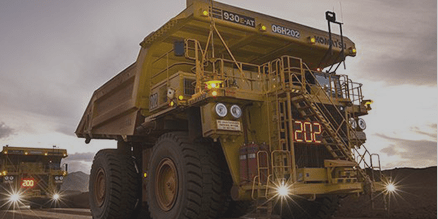 International mining engineering firm Austin Engineering is reviewing its South American operations following the loss of a key contract due to a mine stoppage sparked by Covid-19.

The company told investors a repair contract had been terminated in Columbia by mutual consent forcing the retrenchment of more than 200 employees.

Entitlement payouts of $1 million were also made to staff.

Substantial engineering IP built up during the minerals boom allowed it to create businesses across operations in Australia, Asia, North and South America.

The terminated in contract was worth $15 million in the year ended 30 June, 2019 with $9 million received this financial year.

However the EBITDA from the contract was not material to the company’s overall profitability.

The company is now left with operations in Columbia that consist of its owned workshop in Barranquilla and several small site repair contracts.

The company has expanded in South America through acquisitions and has extensive operations in Peru and Chile.

The company said its operations in Peru and Columbia were under strategic review.