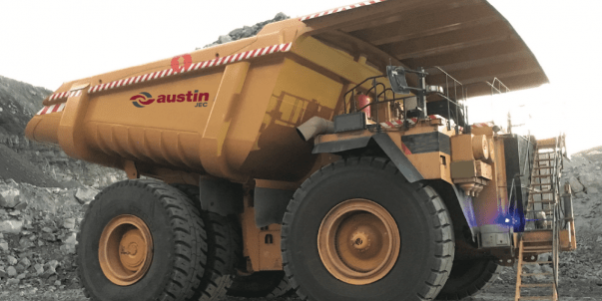 Brisbane mining equipment manufacturer Austin Engineering (ASX: ANG) strengthened its finances and boosted profits despite a 14 per cent decline in revenues in 2019.

The company today reported EBITDA up 60 per cent to $14.2 million on revenues of $275 million, a fall of 14 per cent on the previous year.

The company also enjoyed its strongest operating cash flow performance since 2013 of $13.8 million.

Austin managing director, Peter Forsyth said the delivery of rising earnings and margins demonstrated that the company was positioned to benefit from the cyclical recovery of capital expenditure on mining equipment.

Forsyth said: “The business is now focused on its more profitable operations including those with potential to grow through further gains in productivity and improved efficiencies.”

During the year the company rationalised its Hunter Valley and Site Services operations in Australia and terminated low margin site contracts in South America.

There were net proceeds of $20 million from asset sales.

North and South America again accounted for more than half the group’s revenue, generating $122.8 million in the year for an EBITDA up 52 per cent to $12.3 million.

The company said the outlook for capital expenditure in mining was for growth over the next two years, although the market is cautious because of weak global growth and the US/China trade war.

Forsyth said: “As a result the outlook for Austin’s business in 2020 is currently mixed throughout the group.”