Australia falling behind in AI and robotics 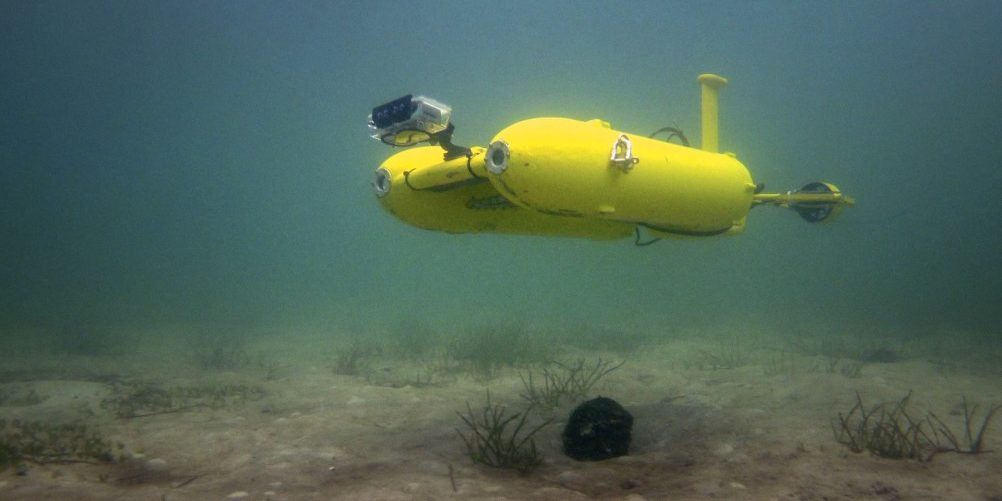 If robots do ever rise up and attack the human race, Australians don’t need to worry too much, according to the CSIRO’s Dr Sue Keay.

She said: Ïn terms of the safest country to be in in case of a robot uprising, we are pretty safe.

“That’s because we don’t have many of them.”

Keay’s tongue in cheek comment, made at the Industrial Internet 4.0 Summit, reflects the fact that Australia is 23rd in the world in terms of industrial robot use.

Australia is just not adopting artificial intelligence (AI), robotics and automation at the same rate as our competitors.

Her report, the Robotics Roadmap for Australia, found Australia had 80 industrial robots per 10,000 employees.

This is just below the world average of 85, but way below leaders such as Korea with 710.

And China is investing $100 billion in robots and intends to have 55 million of the things by 2020 – that’s next year.

Keay, research director of cyber physical systems at CSIRO’s Data 61 laboratory, said our low robot density was a factor in our productivity growth averaging a low 1.8 per cent per year.

“We want to be around 2.5 per cent just to maintain our standard of living.”

Keay said robot use had not progressed for most Australian companies past how they were used in the 1960s.

There were, for example few robots not locked away in cages, and few in services sectors.

An exeception is engineering giant Laing O’Rourke, which has deployed a robot which can move around its plant and interact with employees.

This needed to grow for Australia to remain industrially competitive, and in Queensland alone could add another $7 billion a year to the state economy.

“We need a strong technology sector in Australia.

“I don’t think anyone would argue that we currently do.”

A further report on AI has not yet been released.