Australia has committed $1.6 billion to help research projects become commercialised. Here’s what the money will do 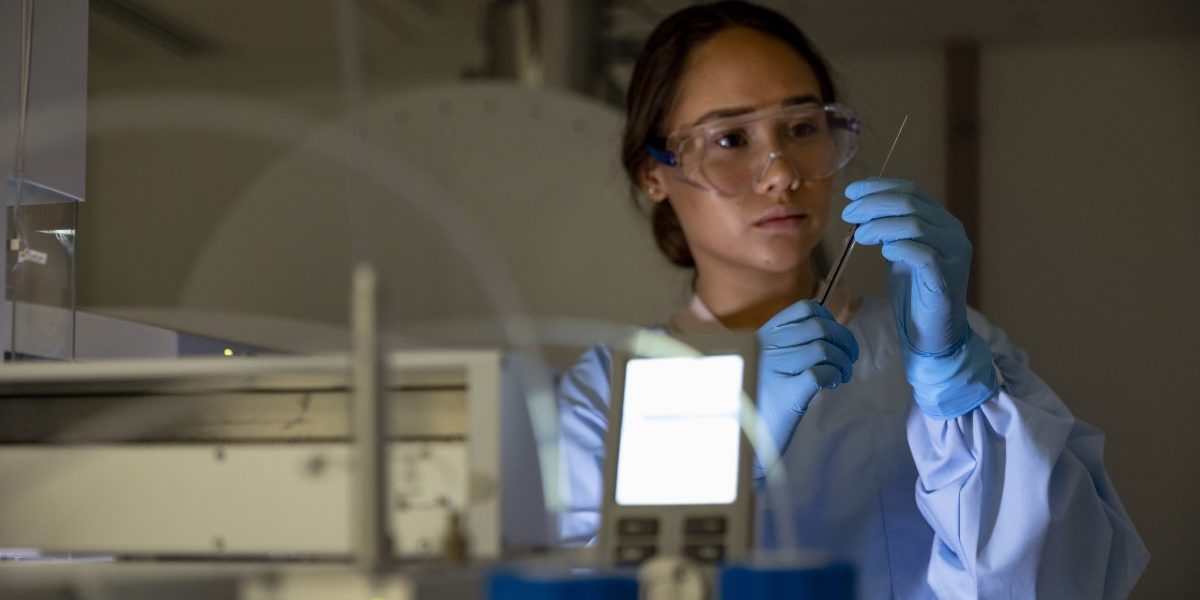 The federal government is investing $2.2 billion for university research commercialisation which would place “university innovation and industry collaboration front and centre of Australia’s economic recovery.”

Part of this funding includes $1.6 billion over ten years for Australia’s Economic Accelerator – a new competitive funding program to help university projects bridge the so-called “valley of death” – the place between the lab bench or research environment and the marketplace, where many good ideas essentially die.

The government’s funding boost is a step in the right direction. Here’s why it’s needed and how it will work.

Australia is home to world class research universities. While we have breakthrough ideas from our university researchers, we struggle to get ideas originated in our labs to innovative products in the market.

In a February 2021 speech then Education Minister Alan Tudge pointed to Australia’s low rate of invention disclosures, which he said were the “first step in the commercialisation process”. An invention disclosure is a confidential document written by a scientist or engineer for use by a company’s patent department, or by an external patent attorney, to determine whether patent protection should be sought for the described invention.

Significant barriers to commercialisation including low collaboration among industry and university exist. Another significant barrier is the lack of significant proof of concept funding which plunges many of our brilliant ideas into the “valley of death”.

Proof of concept could include a trial of a medication or a prototype of technology to show the feasibility of a product.

Even at the prestigious Group of Eight universities, the level of funding available for proof of concept could only support a limited number of projects each year, mainly for the so called “first tier ideas”. These are premium ideas in leading disciplines such as health which have a higher chance of success. This limits strategic commercialisation capability and impacts the so called second tier ideas, even though these ideas may have potential. It is important to understand what drives university level commercialisation decisions.

Let’s say an innovative idea at a certain university needs to be commercialised. To begin with, universities typically screen an idea from three key angles

Certain universities (such as the University of Queenland) also engage other measures such as the Technology Readiness Level adopted by NASA to assess how ready to market the technology is.

If the idea is attractive enough, the commercialisation arm of the university then decides to help the researchers to develop the intellectual property strategy. The university may also provide some competitive internal proof of concept funding to develop a prototype (such as a working medical device). 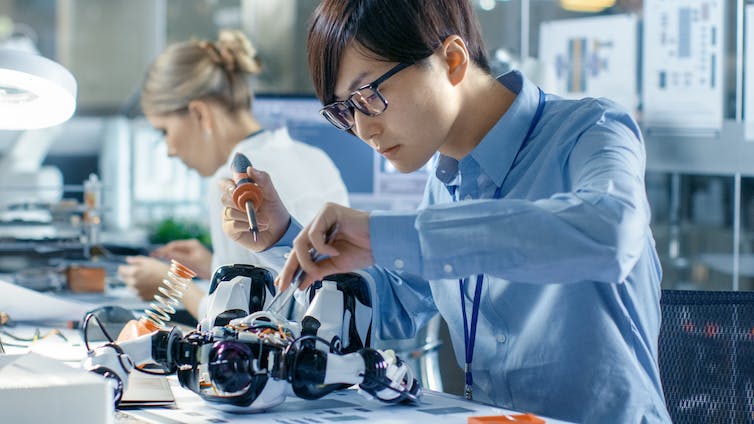 Proof of concept can include a prototype to prove the feasibility of the product.
Shutterstock

Other sources of funding exist too. For example, external funding sources such as UniSeed, state and federal government funding or even private capital may be effective to get the idea to a working stage. Challenges still remain beyond this point, especially with regards to finding key markets.

The success of an innovative idea (such as a new technology) is further influenced by adoption from the industry, a key market. Depending on the proof of concept, industry may show an avid interest, or decide to hold off until more evidence is provided. This could be multiple experiments to provide data regarding how the product works.

The majority of the industries in Australia are small and medium sized enterprises. These organisations may not have an absorptive capacity for new technology. These are barriers to commercialisation as well.

Why the federal funding matters

A prototype is the bare minimum of evidence and from a prototype to a product, it could still take several years. Resource support is needed at this phase to see the idea reaches the market as a product. Universities and their pool of creative ideas in the absence of significant proof of concept and subsequent funding may plunge into the so called “valley of death”.

This is exactly where the federal government’s $1.6 billion funding may help. Universities in Australia should be judicious to scan innovative ideas using meaningful frameworks, engage with the market to find strategic partners from the industry and ensure these ideas actually turn into exciting products that can benefit larger society.

The federal government funding can potentially help many of our brilliant ideas avoid the valley of death. This resource support is needed not only to fund the proof of concept, but to further support a working concept to develop into an actual product available in the market.