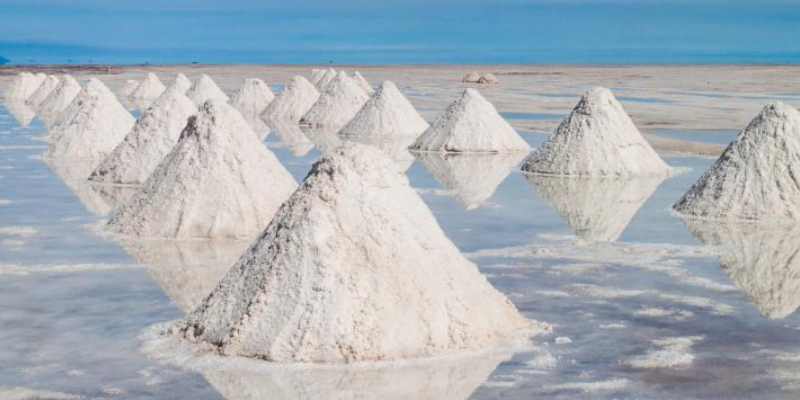 Australia needs to secure battery value chains out of China, according to new national security research which warns the superpower controls a “strategic choke point” in global supply chains which could be weaponised for political and economic gain.

The Quad Tech Network (QTN), an initiative of the Australian National University’s National Security College, has released research on the concentration of battery value chains, claiming they present an increasing risk to Australia as the importance of batteries grow with electric vehicles and renewable energy.

The QTN report published this month urges Australia and fellow Quad nations Japan, India, and the US to develop cooperative mechanisms to mitigate the risk and divide labour across new or more diverse battery value chains.

Australia’s role in this new dynamic, according to the report, would be to move beyond the upstream resources it already dominates and into the midstream material processing currently controlled by China, with India responsible for manufacturing and Japanese and US partners supplying capital, technology and final markets.

This would be a dramatic shift from the current battery value chain, where Australia and Chile supply almost all raw materials in global production, while China dominates refinement and active materials as well as half the cell manufacturing market.

The report, written by Dr Jeffrey Wilson of the Perth USAsia Centre thinktank, claims China’s dominance of the battery value chain midstream represent potential “choke points” that could be exploited in trade disputes and geopolitics.

The risk is rising as the world moves to electric vehicles and renewable energy, which will see the global demand for batteries increase massively by 2030.

“With near monopolies occurring at many points in the value chain, there is a heightened risk that adverse events will cause interruptions to international trade…[there are] an additional set of political risks affecting the battery industry, wherein dominant suppliers may deliberately intervene in the normal operations of the market for political or economic gain.”

The political risks include trade protectionism, a “resource weapon” risk where governments withhold or threaten to withhold supply during a diplomatic dispute, and the growing tensions in China’s foreign relations, the report said.

“While an across the board ‘economic decoupling’ with China is highly unlikely, the US and other countries with deteriorating China relationships are seeking to diversify value chains to reduce reliance for specific critical products and technologies,” it said.

“Such efforts have already begun in semiconductors, next generation telecommunications (such as 5G) and medical products. Given the geopolitical risks associated with China’s dominance in battery value chains, there is a strong case for considering similar strategies for batteries as well.”

The report argues Australia should form more strategic partnerships on battery value chains with Quad member nations, which have each acknowledged the importance of critical minerals but do not have dedicated multilateral agreements in place.

The Australian government released a Critical Minerals Strategy in 2019 which acknowledges the risk of disruption from geopolitical tension. CSIRO has also recommended Australia should connect its mining and manufacturing sector and extract, process and refine critical minerals for high value products including batteries.

The QTN report recommends Australia do this as part of a strategic alliance with Quad partners. A mechanism such as a joint memorandum of understanding could be used to align national policies and establish secure battery value chains predominantly contained within the four-country grouping, the report said.

“These should target the creation of value chains between the Quad partners, in which each partner specialises in the stage of production where they have competitive advantages.”