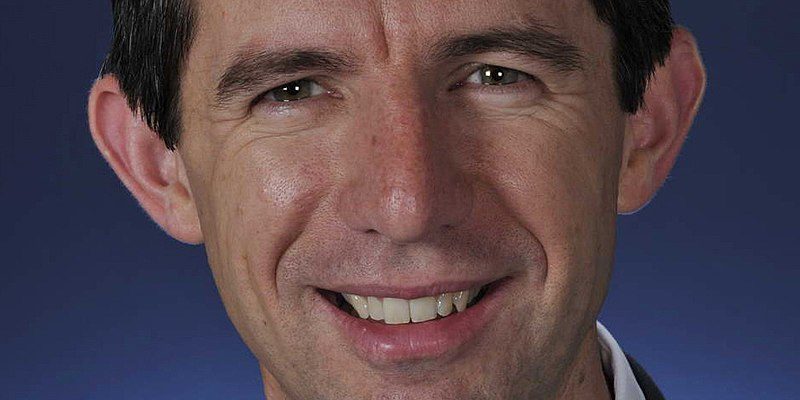 Australian efforts have ignited negotiations with 75 other members of the World Trade Organization (WTO), representing over 90 per cent of global trade, on the development of new international rules in digital trade.

“Digital trade is an increasingly important way for Australia to do business with the rest of the world,” Minister Birmingham said.

“It provides more opportunities for Australian businesses to reach more customers across the globe as well as help further grow our economy.

“We know half of Australian businesses are already engaged in the digital economy in some way, and this number will continue to grow at a rapid rate.

“A recent report by the Hinrich Foundation estimates that Australia’s digital exports could grow by 210 per cent by 2030 and that digital trade could enable almost $200 billion of economic value in our domestic economy.”

Minister Birmingham said the signal by so many WTO members to commence negotiations on e-commerce was critical in creating the right international settings to facilitate the huge volumes of digital trade across the globe.

“Negotiating a set of international digital trade rules is a significant step forward in ensuring Australian businesses can fully realise the gains from the progressive digitisation of trade.

“Our Government will continue to work creatively to achieve a high quality digital trade outcome that addresses issues important to Australian businesses and consumers with the participation of as many WTO Members as possible.

“It’s expected negotiations will consider a range of possible rules specific to facilitating e-commerce such as paperless import/export procedures, the ability to securely and flexibly transfer and store data, and ensuring online consumer protection.

“The start of these negotiations in an open and inclusive way will reaffirm the importance of the multilateral trading system by signalling the revitalisation of the WTO negotiating function, which is an important part of its reform.”

This story first appeared in the First5000 group.