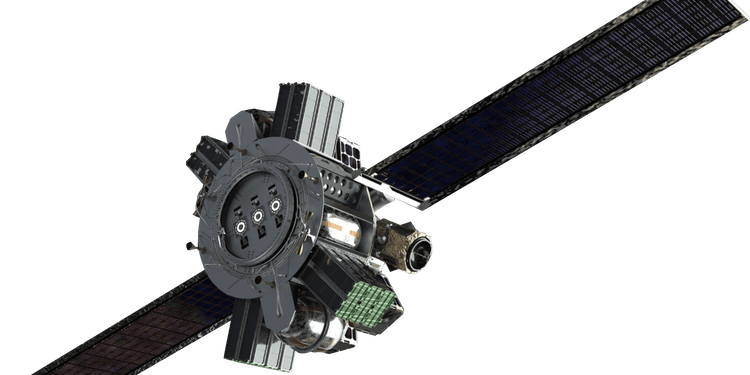 CSIRO will test its next generation solar cells on SMC’s spacecraft Optimus-1 to be launched next year by Gilmour Space Technologies – a first for CSIRO’s printable solar cells.

CSIRO’s Dr Mei Gao said: “We will collect data from this mission to explore new applications of our technology.

“Solar films are about making solar energy more accessible, on earth and in space.”

Solar is the primary energy source in space, but space-graded rigid and foldable solar panels, the main alternatives today, are heavy and extremely expensive.

Solar technology is dominated by countries with well-developed space industries, with Australian space companies dependent on suppliers that are thousands of kilometres away and are largely committed to the demands of their local markets.

Printable solar cells are usually less efficient than the rigid versions but in the future they could be an order of magnitude cheaper than traditional space-grade solar cells.

SMC Founder Rajat Kulshrestha said: “This is a fantastic example of collaboration between a privately funded space company and a government agency to develop the Australian sovereign capability in space.”

Although the initial test will use static printed cells that are fixed to the space craft’s surface, the goal is to use solar films that are deployed with light and compact dispensers, which will minimise stowage volume on satellites.