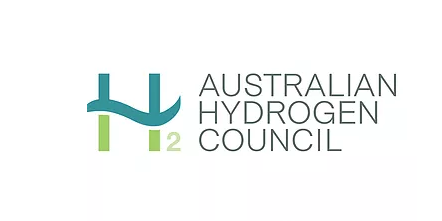 Hydrogen Mobility Australia has been renamed and relaunched as the Australian Hydrogen Council to recognise hydrogen’s widening economic impact.

The group, founded in 2017 by Toyota and Hyundai, has grown from a membership group representing hydrogen as a fuel for vehicles to become peak body for the wider hydrogen industry.

It now boasts 34 members from the energy, transport, consulting and technology sectors.

the group says: “Our name change reflects the diversity of our membership and represents an exciting milestone for the organisation as momentum for hydrogen builds across both mobility and energy applications.

“We remain committed to accelerating the Australian hydrogen economy and look forward to continuing our strong relationships with stakeholders from industry, government and research institutions.”

Hydrogen is emerging as a potential replacement in Australia’s export mix for energy exports such as LNG.

When produced from Australia’s abundant renewable resources, it has the potential to be a totally green fuel in an increasingly carbon-constrained world.