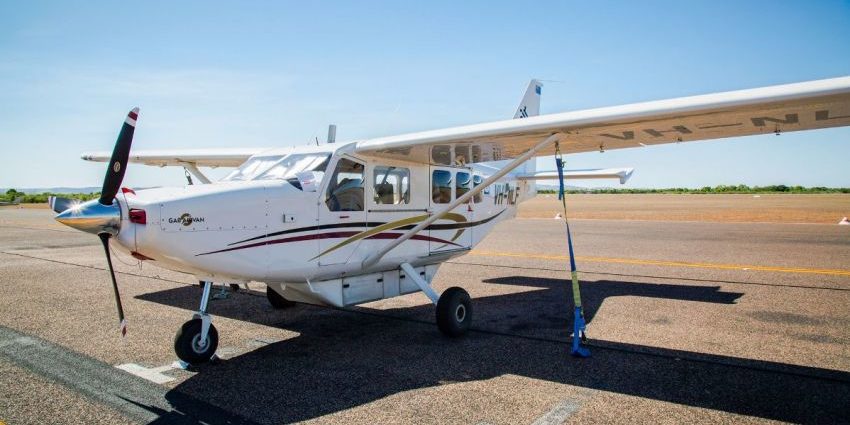 Australian-made GA8 light aircraft have been grounded after a fatal crash in Sweden which killed all nine occupants.

The GippsAero Airvan is a single engine utility aircraft that can seat eight, and is built alongside the agricultural version, the GA200 Fatman, and a larger 10-seater version..

The accident took place during a skydiving flight at Umea in northern Sweden on July 14.

CASA has sent an airworthiness engineer to Sweden to observe the accident investigation and collect relevant safety information.

GippsAero was bought in 2010 by the Indian industrial conglomerate, Mahindra Group, which has been investing in the company’s designs and Traralgon production base.

A 1200 square metre assembly hall was added in 2013 to make the stretched Airvan 10 aircraft, allowing GippsAero to offer a range of entry-level light aircraft sizes.

Mahindra also owns the rights to the former Government Aircraft Factories Nomad aircraft which first flew in 1965, after purchasing the design from Boeing Aerostructures in 2008.

The company ha smore than doubled its workforce since the Mahindra takeover.