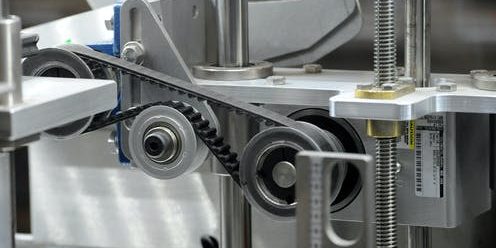 The final Australian Industry Group Performance of Manufacturing Index result released for 2020 has seen the industry stable over November, though with a downturn in the food and beverage sector.

The Australian Industry Group’s PMI recorded an overall result of 52.1, down 4.2 from October.

A result above 50 indicates growth and below it contraction.

Four of six sectors were above 50. Manufacturing was “was broadly stable in November,” though the largest sector, food and beverage, slumped 20.8 points to 43.1 as “exports, supermarket sales and low demand in tourism areas took a toll,” said Ai Group chief executive Innes Willox.

“November saw the long-delayed resumption of growth in Victoria – its first month of manufacturing expansion since March.

“In contrast, South Australia, while continuing to grow, was held back from a more positive result by the lost production in its three-day shutdown.”

Four of the seven activity indices were above 50, though all were down from October, according to the Ai Group.