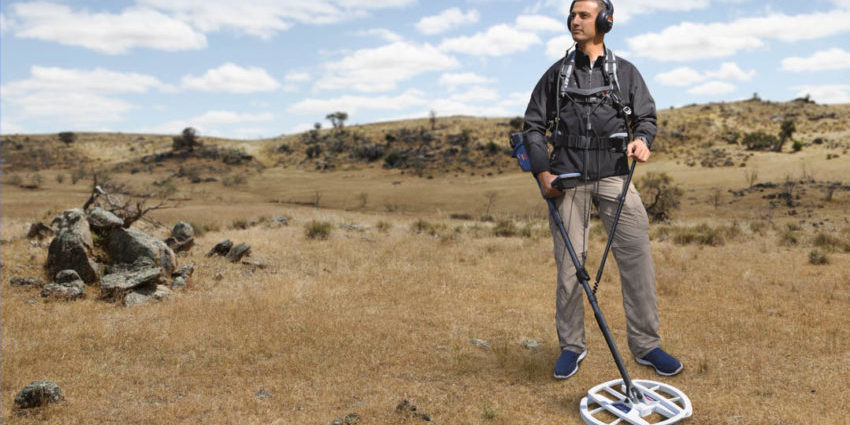 South Australian technology company Codan Limited has announced a record half-year profit of $30.4 million on the back of booming sales of its hi-tech metal detecting and communications equipment.

The Adelaide-based company reported to the Australian Securities Exchange this morning that its metal detecting business Minelab and its Codan Communications divisions had both achieved record half-years with sales increasing by 22 per cent and 65 per cent to $100 million and $67 million respectively.

“The strong performance was driven by the continued strength of gold detector sales in Africa across multiple products, coupled with several major contracts delivered in the communications business,” he said.

“We are pleased that our strategy to diversify our revenues and broaden our addressable markets is continuing to deliver results.”

The strong result reflects a solid couple of years for the company with its share price almost tripling from $2.82 at the beginning of 2019 to $8.22 this morning. Shareholders will be paid an interim dividend of 6.5 cents per share fully franked on March 12.

Codan has offices in North America, Europe, Asia, Africa, Australia and the Middle East and manufacturing operations in South Australia, Canada, the United States and Malaysia.

The driver of Minelab’s growth was the continuing increase in gold detector sales into artisanal gold mining markets. It also recently released its Vanquish detector, which along with its Equinox detector is making in-roads into the higher-volume, lower priced recreational market. 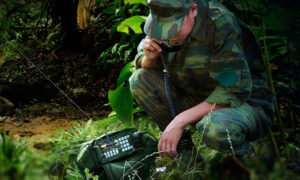 Communications growth was led by two major contracts in Kenya and the Philippines while the company’s expanded tactical military offering enjoyed a 135 per cent increase in sales over the same period last year.

The news wasn’t as good for Codan’s Minetec division, which provides high-precision tracking, productivity and safety solutions for underground mines.

A licensing deal with mining machinery company Caterpillar has been slower to gain momentum than expected while a contract to supply a fleet management system to BHP’s Olympic Dam mine in South Australia is not expected realise benefits until next financial year.

The mining technology revenue for the six months to December 2019 fell to $3.9 million, from $5.7 million the previous year.