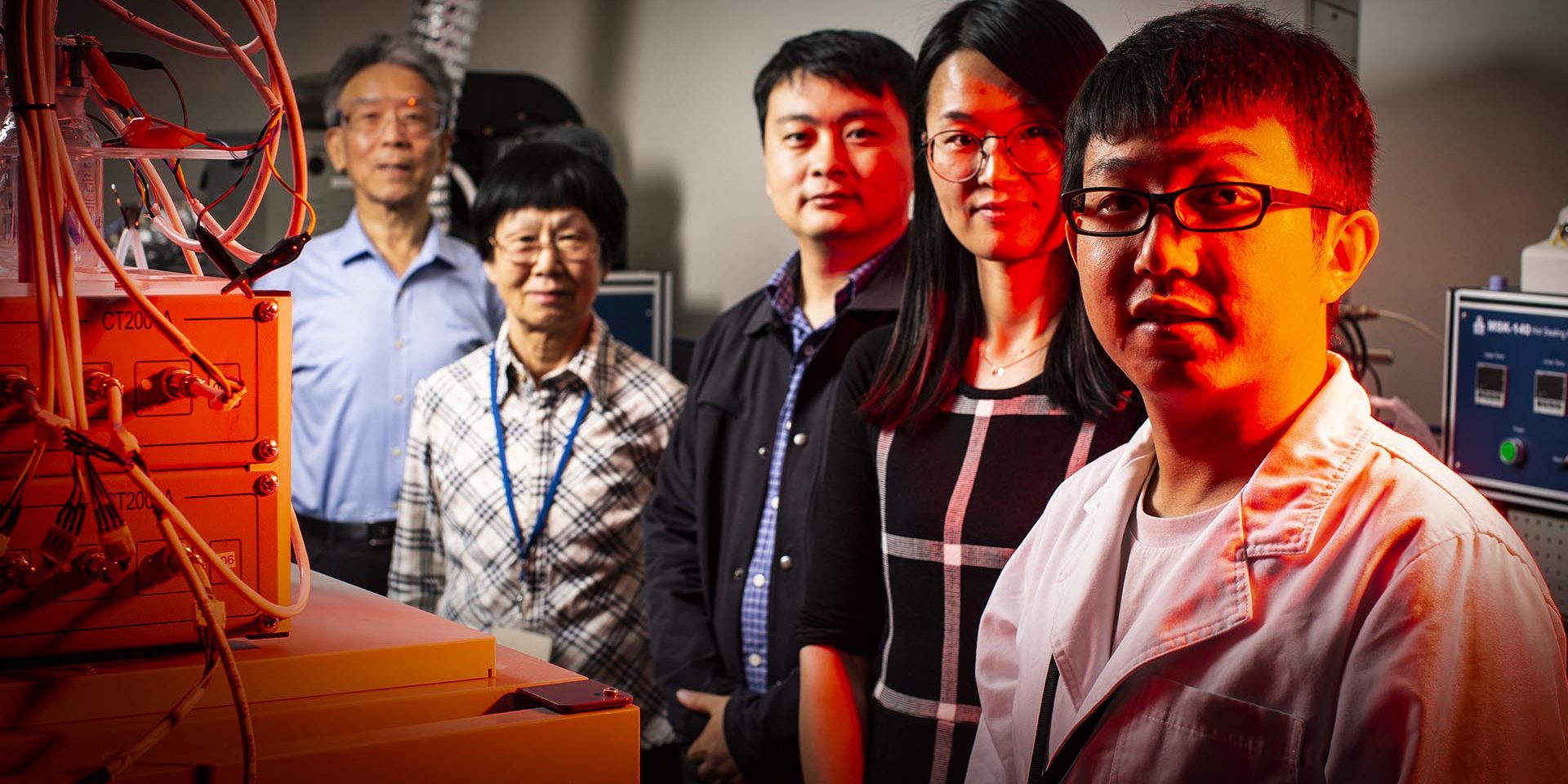 University of Wollongong researchers have created a new material that could lead to better performance in next-generation, large-scale batteries.

The team – led by chief investigators Dr Yunxiao Wang and Associate Professor Shulei Chou from UOW’s Institute for Superconducting and Electronic Materials – had their research published in Nature Communications and featured in the journal’s editor’s highlights.

“For now, the actual energy densities of sodium-sulfur batteries are a far cry from the theoretical values,” explained Wang in a statement.

“Their practical applications are mainly impeded by the problematic sulfur cathode due to its insulating nature and the slow redox kinetics, as well as the dissolution and migration of the reaction intermediates.”

The new “nickel sulfide nanocrystals on nitrogen-doped porous carbon nanotubes” could have a role in a “superior room-temperature sodium-sulfur battery with high energy density and long cycling life” offering advantages in cost and performance for large-scale storage. The next step, said Chou, would be to scale up production of the nanomaterial.

According to the university, the new cathode material “not only delivers superior performance, but is also suited to large-scale production and therefore commercialisation.”

The team’s paper can be read here.