Australians are rich – so let’s make things that fit the market! 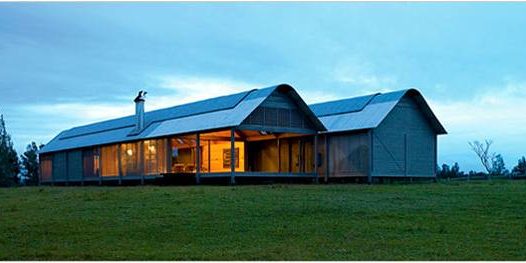 The 2018 Global Wealth Report by Credit Suisse, shows that Australians are the world’s second richest judged by average wealth per person. Only the Swiss are wealthier.

Judged by the median (or middle ranking) Australian, we score even higher – we emerge as the richest people in the world.

The average Australian has an average wealth of $411,000, and the wealth of the median Australian is $191,453, as reported by Business Insider and reprinted by Fairfax Media.

This confirms studies which regularly put Australians in the ranks of the super-rich. But this study surprises, as it comes at a time when the Australian dollar is around its long-term average value of 72 cents to the US dollar.

At the height of the mining boom when the dollar was above parity, we appeared even richer as international comparisons are made in US dollars.

Our two and a half decades of economic growth uninterrupted by a recession, our ability to supply the world’s stellar economy of China with what they need, and our open and flexible economy are just some of the reasons why we have grown so wealthy. Not to mention we are smart people.

The problem is every time you tell an Australian these figures, they simply don’t believe it. You get comments like those which filled Fairfax online today such as ‘but we are doing it tough’.

That may well be true of many because wealth is not evenly distributed across the population, though it is far more spread out here than in nations like the United States, the home of the billionaire.

Smart manufacturers understand the nature of our market, and for those willing to learn opens up even more opportunities. Smart manufacturers are not necessarily focused on the super rich, but on the everyday luxuries so many Australians take for granted.

Smart local manufacturers dominate our supermarkets with gourmet and specialist foods, make our premium wines and spirits, fit out our swimming pools, boats, and caravans, provide for our leisure, brighten lives with jewellery and make-up, and build and furnish our homes with luxury furnishings and equipment.

Only in Australia could a BlueScope Steel market its’ Colorbond corrugated steel as a luxury product through glossy magazine and television advertisements.

But yes, we have vacated vast swathes of manufacturing opportunity to imports and there is upside galore in transport, clothing, education, electronics and 1,001 other areas.

Let’s all say this again, together – Australians are rich. So let’s make products that fit the market.