Australians pessimistic about economic outlook and even more suspicious of China: 2020 Lowy poll 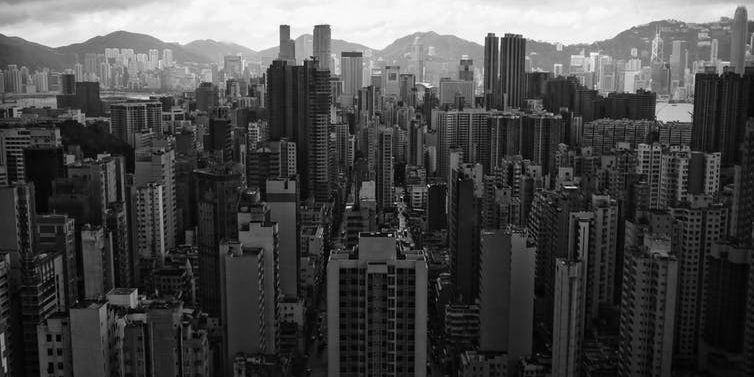 The Lowy Institute’s 2020 “Understanding Australian Attitudes to the World” poll has found “unprecedented shifts” in Australian public opinion, with more people feeling unsafe in the world, optimism about the economy at an historic low, and a precipitate decline in trust in China.

The poll also shows that despite an expectation the bushfires would elevate the climate issue, concern about it has been partially eclipsed by the pandemic and its economic fallout.

The survey was conducted March 16-29 of 2448 people, as the pandemic was hitting Australia (various shutdown measures were imposed midway through the poll period). Lowy earlier released its supplementary COVID poll done in April.

“The global COVID-19 pandemic appears to have taken a heavy toll on Australians’ sense of security,” according to the poll report, authored by Natasha Kassam.

When asked “about world events, how safe do you feel?, only 50% of Australians say they feel safe. This was a record low for the poll, 28 points down on 2018. In contrast, during the global financial crisis, 92% felt safe.

As the world headed to economic crisis, Australians were asked “how optimistic are you about Australia’s economic performance in the world over the next five years?”

The poll – taken before the latest deterioration in China-Australia relations after the Morrison government called for an inquiry into the origins of COVID – confirms the continuing souring in attitudes.

More than nine in ten favour the government working to find other markets to reduce Australia’s economic dependence on China.

“Trust in China is at its lowest point in the [16 year] history of the poll, with 23% saying they trust China a great deal or somewhat ‘to act responsibly in the world’.

“Only 22% of Australians have some or a lot of confidence in China’s President Xi Jinping to do the right thing in world affairs.

“And feelings towards China on a scale of 0° to 100° have fallen sharply in 2020, to 39°. This represents a drop of 10 degrees in a single year, and the lowest score that China has received in the history of the poll,” the report says.

Australians remain unimpressed with President Trump, a feature of previous Lowy polling. Only 30% have confidence in Trump “to do the right thing regarding world affairs”. Nevertheless, this was a five point rise since last year.

People remain committed to the importance of the alliance with the US – 78% said it was very or fairly important to Australia’s security, which was six points higher than last year.

“However, some concern about climate change may have been overshadowed by the COVID-19 pandemic and resulting economic uncertainty,” the report says.

“In 2020, 56% of Australians say ‘global warming is a serious and pressing problem. We should begin taking steps now even if this involves significant costs.’ This is five points lower than in 2019, and 12 points below the peak of concern in 2006 when 68% expressed this view. The level of concern remains 20 points higher than the low point of 36% in 2012,” the report says.

On the issue of international students, which has been highlighted by the pandemic, 52% say the number is about right , while 43% say it is too high. Just 3% think it is too low.