Australia’s National Electricity Market was just suspended. Here’s why and what happens next 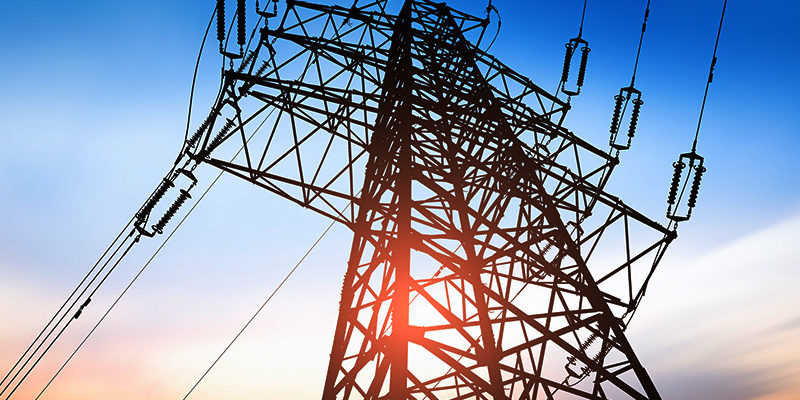 Australia’s energy market operator has just suspended the National Electricity market. That means instead of the price for wholesale electricity being set competitively, the market operator (AEMO) sets fixed prices and will take a greater role in directing which power stations generate energy and when.

This is the first time the market has been suspended across all states, and reflects the depth of the price and supply crisis plaguing Australia’s biggest electricity grid.

How did we get here?

All electricity on Australia’s east coast is traded through the National Electricity Market (NEM), a wholesale market where generators are paid for the electricity they produce. Prices are set by an auction between generators held every five minutes.

Prices typically average around $A80/MWh (per megawatt hour), but can vary between -$1000/MWh (where generators actually pay to stay online) and $15,100/MWh. Retailers buy the energy from this auction and manage the price risk on behalf of households and energy-using businesses.

Over the past week, wholesale prices surged due to two main factors: high coal and gas prices (driven by the Russian invasion of Ukraine) and roughly 25% of coal power stations being out of action. The coal power stations are unavailable because of maintenance as well as the sudden exit of 3,000 MW of power due to breakdowns (unplanned outages).

Unfortunately, $300/MWh is currently less than the cost of generating power from gas power stations and possibly even some coal power stations. Some generators subsequently withdrew their availability from the market, leading to further shortfalls.

The low price cap also meant there were weaker price signals as to when power stations with limited “fuel” should use it. This includes some diesel generators as well as batteries and hydro.

All this makes it much harder for AEMO to operate the market. On Tuesday, AEMO was forced to direct power stations when to run and when not to run. This intervention applied to roughly 20% of demand yesterday, or 5,000 megawatts.

AEMO has now decided suspending the market will make it simpler to operate the grid during this crisis. Generators will now provide their availability and AEMO will tell generators when to run to ensure secure supply. Market prices are then fixed at the average of the past 28 days for that hour of the day – between $150/MWh and $300/MWh across the day.

If generation costs are higher, power station owners will be able to apply for additional compensation, which will be later recovered from consumers.

Although this is the first time it has been done nationally, AEMO has previously suspended the market in individual states such as in South Australia this year when control systems failed.

What’s likely to happen next?

AEMO will continue to monitor the system, and will restart the market when it is appropriate.

This has been a perfect storm of factors – high input costs, significant capacity being unavailable, and a cold snap with high demand. It’s not clear any market would have been able to handle these extreme conditions unless the generation in the market is more modern and less susceptible to breaking down.

What this does point to is that, longer-term, it may be time to buy some insurance for the energy market, as energy ministers have proposed. This would help manage periods like this when so much capacity is unexpectedly offline.

Although coal owners are advocating for additional payments, it’s clear this would not have helped avoid the current crisis. As AEMO CEO Daniel Westerman pointed out, coal plant reliability is “slowly declining”.

This crisis shows we need to make sure we have modern new plant (like batteries and gas turbines), not ageing coal power stations. We also need reserves for when coal unexpectedly breaks down and for other extreme events. This means investing in new flexible capacity which is ready for when we need it.

What does it mean for energy users?

These extreme prices in the National Electricity Market will ultimately impact on energy consumers, particularly larger energy users. Households are already being hit by up to a 20% rise in bills next month due to the very high cost of coal and gas.

Given the stresses on the grid, however, it’s sensible for Australians on the east cost to conserve energy if safe to do so, particularly during the peak hours of 5-8pm.