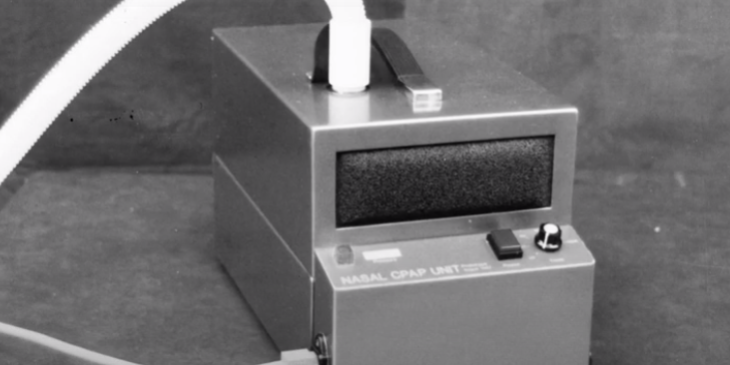 There is no doubt the development in 1981 by Professor Colin Sullivan of the University of Sydney of continuous positive airway pressure (CPAP) therapy for sufferers of sleep apnea has changed lives around the world.

It has relieved 15 million people from the constant blocking and unblocking of the airways during sleep that has massive health and life consequences for sufferers.

But science is one thing, and business success another – in this case the result of the drive and business connections of Peter Farrell (pictured, below) who recognised and fulfilled CPAP’s potential.

Farrell, then a vice-president of R&D at Baxter Healthcare and professor of biomedical engineering at the University of NSW, turned an idea into a business worth $13 billion today.

In a sense the machine is not particularly complex, a reverse vacuum cleaner if you like, with the mask design and mask material more critical to whether a sufferer will actually wear the device during sleep.

But making a machine and masks is one thing – he then set about building a company and persuading the leaders in medicine to take apnea seriously and recommend it for their patients. Neither task was easy.

Farrell once told me that the science was great, but for technology companies it was generally only five per cent of the cost and task of creating a viable technology business.

“The other 95 per cent is marketing.”

The physicians took an age to convince, necessitating numerous studies and trials, initially targeting key thought leaders in key markets such as the United States.

The money men of the corporate world were at the time an even tougher nut to crack for a small company operating in far away Australia.

Connections in leading companies such as Baxter were complemented with connections in the venture and development capital community.

While Farrell initially manufactured in Australia, he saw the business from day one as international, and rooted in the high flying world of US start-ups. Today it is listed on both the Australian and New York exchanges.

But technology never stands still and ResMed’s continuing success is due to constant innovation.

There is innovation in CPAP machines in making them quieter and in masks in making them more comfortable to wear. (Inability to tolerate machines and masks causes many sufferers to reject CPAP therapy.)

Today’s machines are connected to the cloud, allowing physicians to monitor patients remotely.

The value to Australia of having such globally-relevant technology manufacturers on home soil was shown in April, when ResMed delivered 3,000 non-invasive medical ventilators to the national medical stockpile. 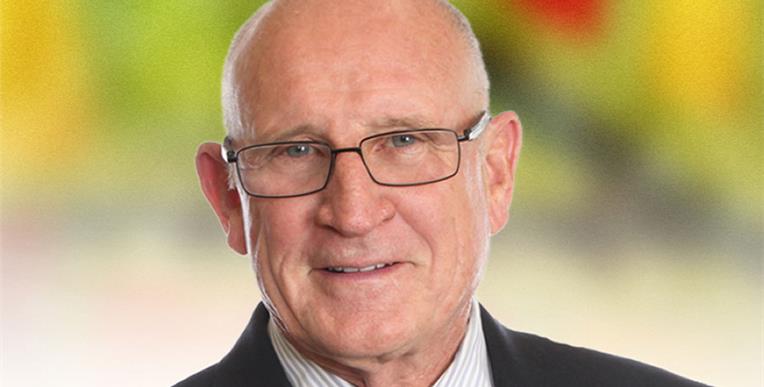