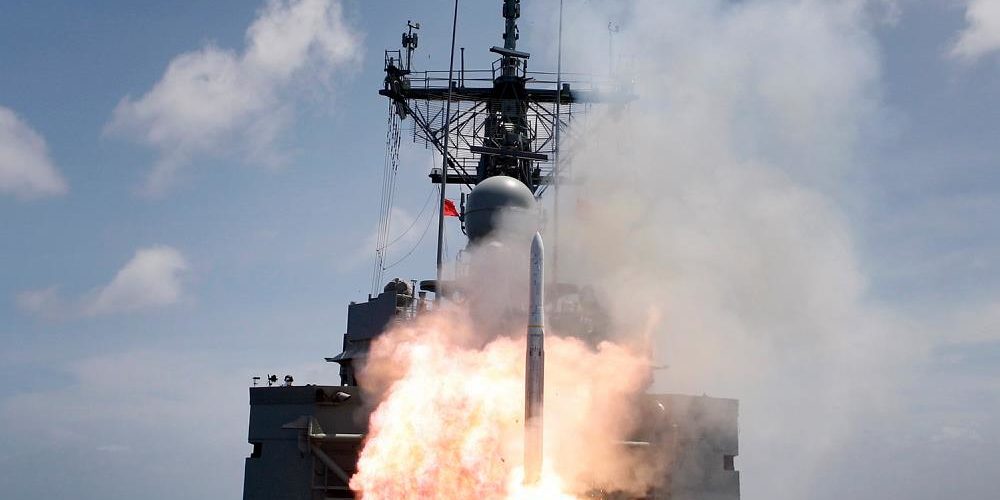 “This is a great example of a global program that required world leading technology and the solution was found here in Australia,” she said.

“The ESSM program, together with the Nulka Active Missile Decoy program, have established BAE Systems as Australia’s capability provider of guided weapons.”

Nulka is a hovering rocket decoy used against sea skimming cruise missiles by the Royal Australian and US navies.

Contracts would be worth about $32 million per year over the next decade.

Meanwhile Defence Connect reports the company has begun low-rate production of passive sensors to be installed in a new stealthy missile destined for the F-35 Lightning fighter.

The passive radio frequency (PRF) sensors are part of the Joint Strike Missile (JSM) developed with Kongsberg Defence to give the F-35 long-range anti-ship and land attack capability.

You can subscribe to the free @AuManufacturing newsletter here.