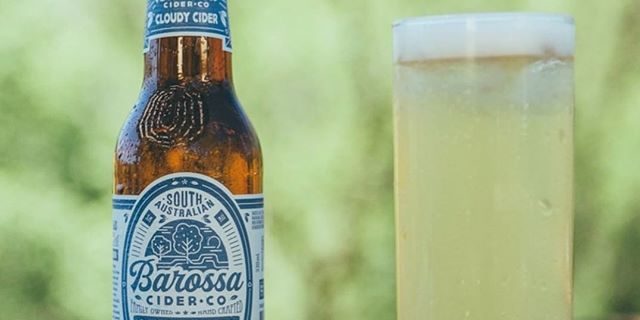 A small cider manufacturer in winegrowing hot spot the Barossa Valley has swept up the major awards in this year’s Australian Cider Awards.

The product of brothers Oscar and Hugo Bowen was awarded with a score of 97 in the New World Medium Sweet Class at the 9th Australian Cider awards held in Melbourne.

The brothers say on their website it would have seemed logical for them to take up wine making, following family tradition.

Barossa Cider Co’s products are stocked nationally by BWS and Dan Murphy’s, with tastings available at the home of fortified wine, Seppeltsfield’s Barossa Cellar Door in the Barossa Valley.