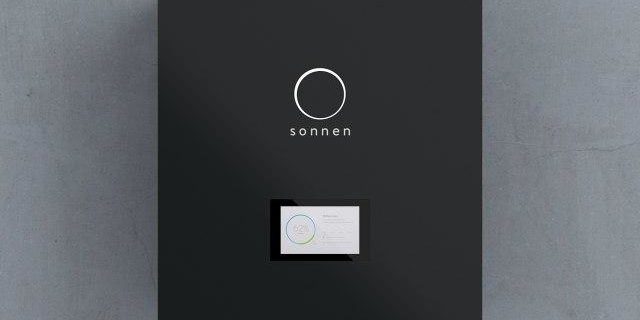 Garry Cox posts:
German company Sonnen has announced it will begin assembling lithium-ion batteries at the former Holden plant in Adelaide within a month.
The plant, which will move to full manufacture as demand ramps up, has been given a massive boost by the new state government’s solar rooftop/battery storage scheme which was launched this week.
Up to 40,000 homes will be able to access grants and low-interest finance for both battery storage and new rooftop solar installations under the $200 million plan.
Developed by the previous government, it is to the great credit of the new LNP team that it has proceeded with this signature project and enabled a new battery industry.
Under the scheme Sonnen batteries will have exclusive access to the scheme for hashtag#manufacturing its first nine weeks of operation, with other imported batteries given access after that.
The scheme could add up to 400MWh of storage to the grid – not quite four times the size of the 100MW/129MWh Tesla big battery next to the Hornsdale wind farm.
SA already gets half its electricity needs from solar and wind power.
Join the discussion in the Australian Manufacturing Forum here.