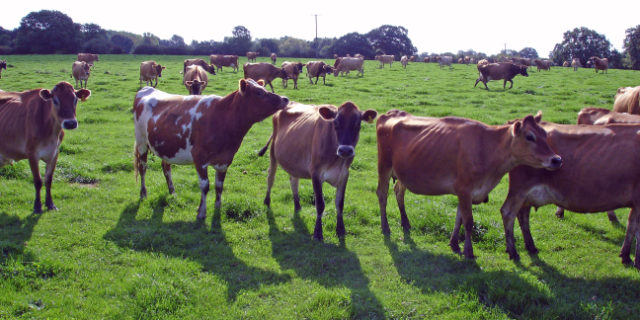 The company’s board was unanimous in recommending shareholders vote in favour of a $13.25 per share deal, comprised of $12.65 in cash and a 60 cents per share dividend.

Shares in Bellamy’s soared 54.9 per cent on the takeover offer from China Mengniu Dairy Company.

The deal needs the approval of the Foreign Investment Review Board.

However with the Board already waving through the strategically important sale of the Port of Darwin to Chinese interests, it is hard to see how it ciuld knock back a dairy industry deal.

China has long been a hot spot for Australian and New Zealand dairy manufacturers, and especially those producing infant formula.

About two thirds of Bellamy’s infant formula production is exported, most through e-commerce channels into China and Hong Kong.

So far the Tasmanian-based Bellamy’s does not have approval to sell in China through retail outlets, where most formula sales are made.

While Bellamy’s has been very successful, others milking the China market include NZ based a2Milk, and the small but fast-moving Bubs Australia.

Propelling local success has been the continued rise in China’s middle class and our region’s reputation for pure, quality foods.