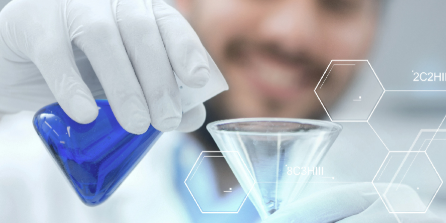 In laboratory studies Flavocide successfully killed Anopheles gambiae mosquitoes that are resistant to synthetic pyrethroids, the most commonly used insecticides since the 1970s.

“The company said in a statement: “The results validate Flavocide’s potential for commercial significance in the field of mosquito control.”

Bio-Gene CEO Richard Jagger said the finding was of global significance in the fight against resistant populations of mosquitoes.

He said: “Flavocide is based on a natural compound found in Australian eucalypt trees that is rapidly toxic to adult mosquitoes through body contact or tarsal (feet) contact.

“(It) has reduced impact on non-target species and the environment.”

Bio-Gene technology is based on naturally occurring beta-triketones, which may offer solutions for insect management control in crops and grain, public health and consumer applications, and animal health.

The study was performed by a team led by professor Catherine Hill of Purdue University, Indiana.

More than 200,000 deaths, mainly of children under five years old, are attributable to Malaria annually, while the three diseases claim 700,000 lives.

She said: “In addition these diseases are known exacerbate poverty and prevent economic develpment.

“Unfortunately the effectiveness of currently used insecticides is diminishing due to resistance.”

Bio-Gene is now in a process of identifying partners to take the discovery to market.

The company already has a stored grain pest control agreement in place with BASF, and is in discussions with other corporations for other uses for Flavocide.