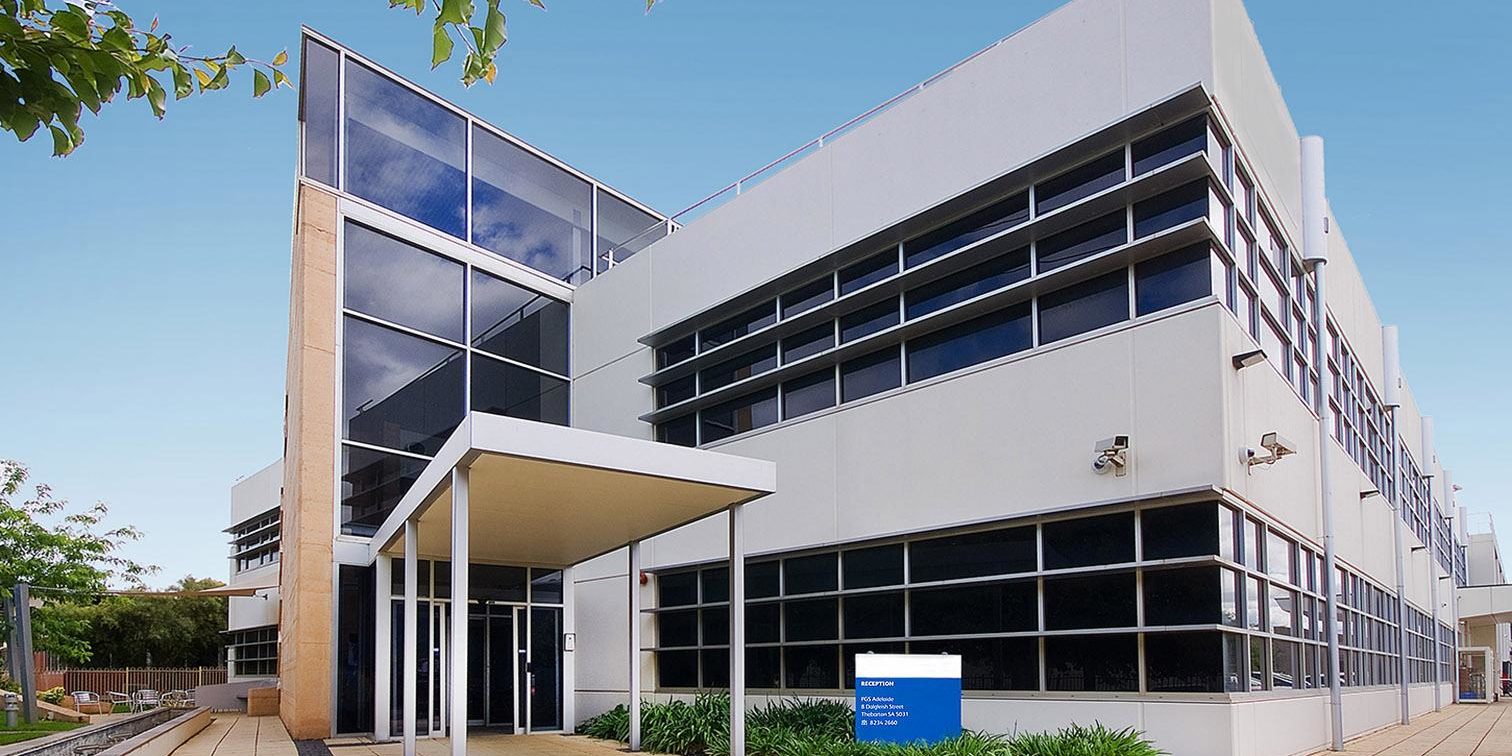 Adelaide pharmaceutical group BioCina has joined the race to manufacture mRNA vaccines in Australia such as those made by Pfizer and Moderna which have proved effective in preventing infection from Covid-19.

The Adelaide company, backed by the University of Adelaide, is one of a number of groups who have responded to a call for expressions of interest from the federal government to manufacture in Australia.

Porter said: “There has been strong interest from industry in partnership with research and government partners to work with the Commonwealth government to establish mRNA manufacturing in Australia.”

However this is not the first time Canberra has called for expressions of interest to manufacture mRNA vaccines – it did so in August, 2020 but appears to have taken no action, only issuing the most recent call following massive public pressure to vaccinate the population.

However Adelaide’s BioCina also is extraordinarily well positioned to utilise the new technologies, according to statements by the University of Adelaide.

BioCina CEO Ian Wisenberg said: “The facility itself is a gem and the people make it shine.

Wisenberg said between BioCina, the university and the South Australian Health and Medical Research Institute (SAHMRI), the state had all the elements needed to begin production of mRNA vaccine components in the short term.

“We have a state-of-the-art facility that, with reasonable financial support from government to add key capabilities and expand capacity, can within months be producing key ‘ingredients’ of mRNA COVID-19 vaccines to address the current global shortage.

“Within 12 months we will produce end-to-end mRNA vaccines, like the Pfizer jab, giving Australia sovereignty over its supply.”

A university deputy vide-chancellor, Deputy Vice-Chancellor (Research), Professor Anton Middelberg said a lack of biomanufacturing expertise and infrastructure had been tackled some time ago, with the state now having the skilled workforce needed.

Middelberg said: “New vaccines must be made to the highest standards and quickly, using new paradigms.

“The university’s research in continuous bioprocessing, formulation for vaccine stability and machine learning will assist BioCina to stay at the cutting edge.”