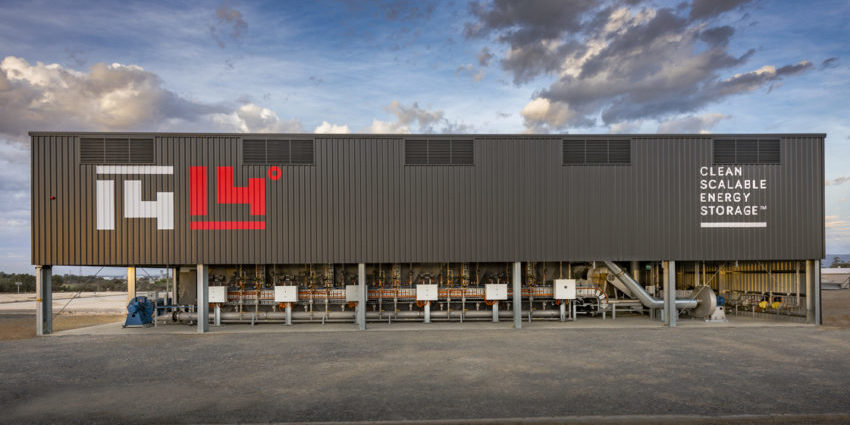 A commercial thermal energy storage system that converts biogas from a wastewater treatment plant has begun operating in South Australia.

Energy storage company 1414 Degrees switched on its gas thermal energy storage system (TESS) at the Glenelg Wastewater Treatment Plant in Adelaide today, its first commercial pilot site. The company says the technology is the first in the world to solve the issue of effectively storing biogas as thermal energy to produce heat and electricity on demand.

TESS technology takes gas or electricity from any source and stores it as latent heat in silicon which melts at 1414°C. The energy from the latent heat can then be reclaimed and distributed as electricity and/or heat when required. A 10MWh storage unit is about the size of a 40-foot shipping container.

“This marks a pivotal phase in the commissioning process, firing the burners for the first time and heating up the thermal energy store. Importantly, we will pay for the biogas we use and sell electricity at market prices to test the revenue model,” he said.

“The wastewater management industry is watching closely, as are many other heat dependent industries looking to reduce energy costs, save jobs and lower environmental impacts.

“Renewables are about more than wind and solar. It’s time to put our vast sources of biogas to more efficient and sustainable use. Naturally occurring biogas has the potential to lower the cost and increase the stability of energy with reduced demand on fossil fuels.”

Biogas is produced when organic waste, including human waste, is broken down in an anaerobic environment with the help of bacteria.

The 10MWh GAS-TESS is co-funded by the South Australian Government’s Renewable Technology Fund and 1414 Degrees shareholders. 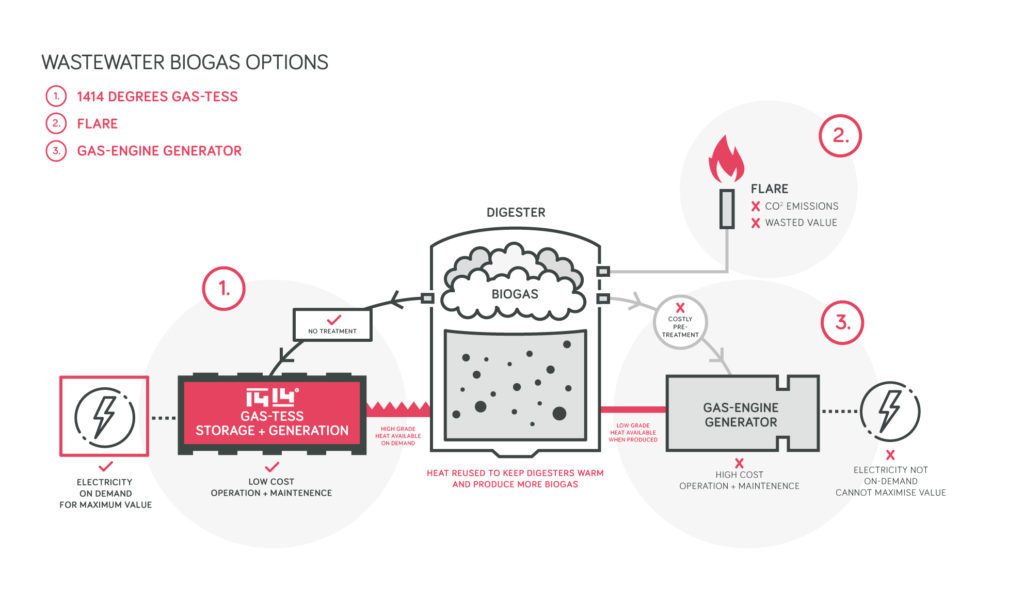 It will enable the state’s water utility SA Water to time-shift the use of its biogas to produce electricity and heat on demand, rather than use the biogas as it is generated.

“Time shifting of heat and electricity output from the GAS-TESS is expected to provide more control over heat flows to maximise our biogas generation and result in reduced costs of our energy requirements,” Cheroux said.

South Australia leads the nation in the uptake of wind energy and rooftop solar with renewable sources accounting for more than 50 per cent of the electricity generated in the state. It also made global headlines in 2017 when Tesla installed the world’s biggest lithium ion battery at Neoeon’s Hornsdale Wind Farm in the state’s Mid North.

“This new thinking is solving problems and creating opportunities as we transition to a new energy environment,” he said.

“It will take innovative companies like 1414 Degrees to ensure energy security.”

The company, previously known as Latent Heat Storage, began developing the technology a decade ago in partnership with Adelaide-based engineering consultancy ammjohn, and the University of Adelaide. 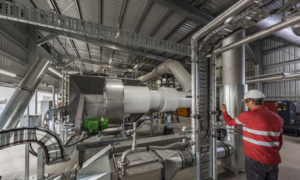 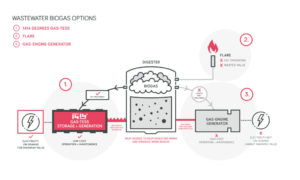 Approximately $30 million has been invested in 1414 Degrees since December 2016, when it became an unlisted public company – including $16.3 million that was raised in its IPO last year ahead of its ASX listing in September.

Dr Moriarty said the company had a clear vision to scale its TESS technology to gigawatt hour capacity to stabilise renewable generation.

He said 1414 Degrees’ energy storage systems would support grid stability by feeding power back into the grid at peak times and provide heat for industrial purposes in a bid to increase reliability and reduce costs.

1414 Degrees commissioned its first 10MWh electrically charged TESS-IND in late 2018, which was verified by international certification agency Bureau Veritas after demonstrating its initial prototype in 2016.