Bionomics sells up to focus on key drug 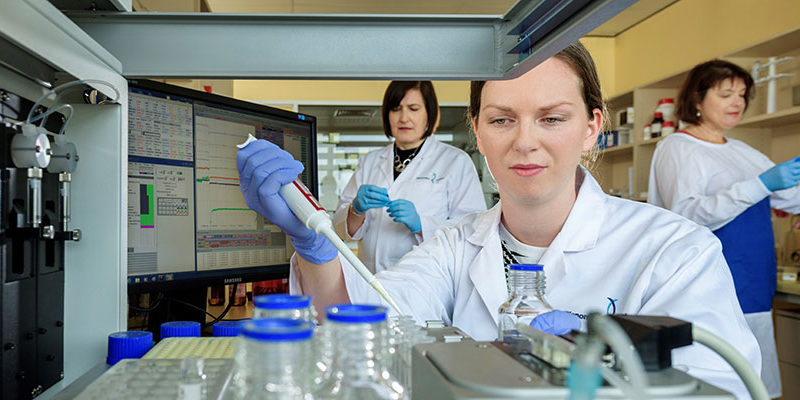 The company sold Neurofit and Prestwick Chemical which carry out contract research to Domain Therapeutics.

Consideration for the sale was $3 million which is the amount of inter-company debt owed by Bionomics to its subsidiaries for the R&D it has conducted on its treatments for central nervous system disorders such as anxiety, depression and Alzheimer’s disease.

Accordingly, no cash will change hands.

According to a company announcement, Bionomics will now focus on its lead drug candidate for anxiety disorders, co-morbid anxiety and depression, BNC210.

Bionics chairman Errol De Souza said: “We will now focus on reduced and consolidated operations in Adelaide on the clinical development of BNC210 for post-traumatic stress disorder.”

BNC210 is a negative allosteric modulator of the body’s Alpha-7 nicotine acetylcholine receptor.

The company has conducted phase 1 and phase 2 human trials, with data indicating potential benefits with equivalent efficacy to benzodiazepines provided adequate levels of the drug are present.