Bisalloy looking as tough as its steels 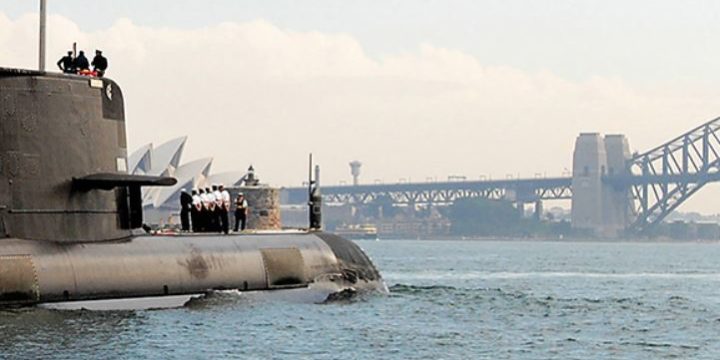 When industry minister John Button in the Hawke government took the first steps to reform Australia’s over-protected and under-performing industries in the 1980s he focused on developing new sunrise sectors and giving the sick men of industry – steelmaking, car manufacture and textiles clothing and footwear – a chance to survive.

Since then two of these industries largely failed, beaten down by their own failures and the self-defeating policies of the economic dries, but one survived based on value-adding our most important mining sector – steelmaking.

Today the sector’s future even looks bright with Andrew Forrest’s plans to produce low-carbon iron, BlueScope’s success in sophisticated coated steels such as Zincalume and Colorbond, and Liberty Primary Steel’s Whyalla steel works in South Australia which refuses to lie down and die despite naysayers who still work hard to see this sector gone.

One downstream steel processor in particular has done well to reinvent itself – with a little bit of help from government policy – Bisalloy Steel Group and its wear-resistant and armour plate steel businesses.

The Unanderra, NSW company yesterday announced unaudited earnings before interest, tax, depreciation, and amortisation (EBITDA) of $16.6 million for FY21, up 24.5 per cent on the previous year.

The higher than expected earnings were driven by record volumes achieved by its Co-Operative Joint Venture (CJV) partner, Shandong Iron and Steel Group in production of wear and structural steels in China.

The two companies have now agreed to convert that venture to a permanent Foreign Invested Limited Liability Company, opening new possibilities for Bisalloy.

It also booked strong export wear and structural steel volumes in the second half of the year, with full-year export volumes up 25 per cent on the previous year.

But this is a market tainted by dumping, with its main competitor recently penalised by the Anti-Dumping Commission over imports from Sweden.

As Bisalloy told investors yesterday: “Pricing gains have however been offset by a loss in market share to our major competitor who have been working around the current anti-dumping measures by changing their major source of supply from Sweden to the United States.”

The commission began an investigation in March into US imports.

But Bisalloy has also made extraordinary progress in armoured steels since the same government back in the 1980s selected it to produce hull steel for Australian made frigates.

It has since supplied steels for the Collins class submarines and locally produced armoured vehicles for the army, and now is lining up to make steel for upcoming frigate and submarine construction.

Bisalloy even makes armoured steels for our neighbours in the region, though exports to Indonesia and Thailand have been interrupted by the Covid-19 pandemic.

So don’t let anyone tell you steelmaking is dead, or that government policy does not paly a part in developing industry – because as Bisalloy shows, both statements are simply not true.