Blackmores to refocus after poor year 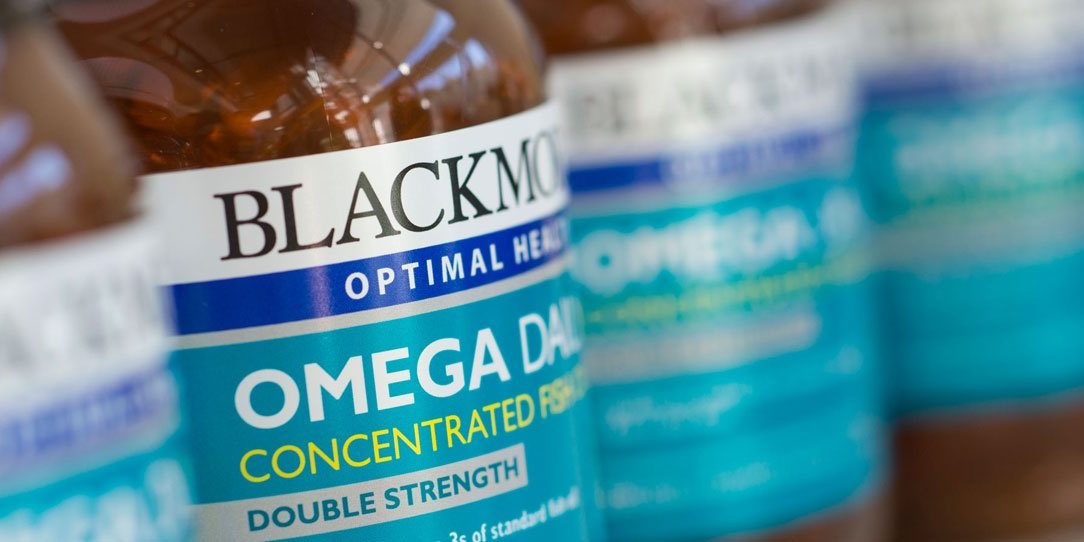 Vitamin manufacturer Blackmores is to refocus its business and streamline product development after net profit after tax plunged by 47 per cent to $18 million in the December half year.

The Sydney company announced first half revenue down five per cent on the previous corresponding period to $303 million, with Australian sales down 20 per cent and local earnings down 55 per cent.

Regulatory changes in China impacted Australian revenue, while China sales were impacted by higher material and packaging costs, and provisions for risk and obsolescence.

China sales fell six per cent dragging down China EBIT by 58 per cent. Sales in the rest of Asia especially Malaysia and Indonesia were strong.

The company announced it has concluded a strategic review of the business and determined to focus on four key areas:

# Focusing on products for the modern woman in China

# And building a world-class organisation.

He said: “There is acknowledgement that our costs have increased at a greater pace and our structure has become overly complex, which is the responsibility of the new executive team to fix.

“With our renewed strategy we are making clearer choices that set the busines on a stronger footing.”

In October Blackmores completed the acquisition of the Catalent manufacturing facility in Brisbane, giving the company greater control over its supply chain and R&D activities.

It is understood the company will pursue fewer, more focused new products from its R&D efforts which have been disappitated across too many product lines.

The company will reinvigorate its focus on China and Indonesia, and enter the Indian market.

“Since the new management team has been in place, we have worked to develop a solid and credible plan for the business going forward.

“We are building our capability in strategic revenue management which will help stabilise pricing across multiple markets and build back the margin we need to invest in brand and innovation.”