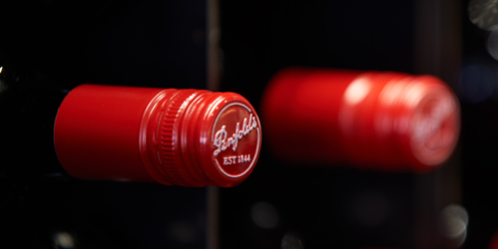 BlackRock, the mega funds manager which this week announced an exit from coal investments, has joined the share register of the producer of the iconic Australian red wine Penfolds Grange.

BlackRock stunned the investment world this week when it said it would divest its thermal coal investments, and threatened to dump company directors who fail to act on the financial risks posed by global warming.

BlackRoack has stated that it is placing a premium of investments that demonstrate sustainability over time.

South Australia produces half Australia’s wine by volume and more than 80 per cent of the country’s premium, bottled wines.