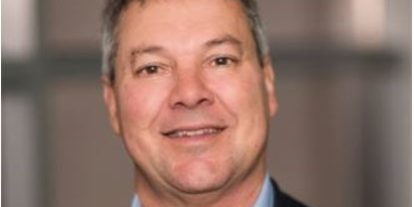 BlueScope Steel has welcomed the announcement by the NSW Government of a $250 million Renewable Manufacturing Fund.

CEO Mark Vassella welcomed the state’s commitment to create opportunities for local industry in this and other sectors.

NSW Treasurer Matt Kean made the announcement as part of a package responding to the early closure of the coal-fired Erarang power station.

The $250 million fund will go to boosting local manufactured content in wind towers and electrolysers.

An additional $300 million has also been set aside to help build the state’s green manufacturing base including green hydrogen.

Two weeks ago Kean said that renewable generation and storage projects representing almost 40 gigawatts and more than $100 billion of potential investment had been received in the registration of interest for the Hunter-Central Coast Renewable Energy Zone (REZ).

Kean said the overwhelming result shows that the Hunter and Central Coast will continue to be the energy powerhouse of NSW long into the future.

Kean said: “These results show that energy investors see the Hunter and Central Coast as some of the best investment destinations anywhere in the country, which will translate into jobs and prosperity for the region.”

Vassella cautioned that opportunities would not be realised unless industry and government invest together and coordinate their best efforts.

“Currently there is a lack of local manufacturing capability, and recent wind farm projects alone in NSW have seen over $200 million of components fully imported – a great opportunity lost.

“BlueScope and its customers are willing and able right now to co-invest with government, to boost locally manufactured content for the renewable sector.”