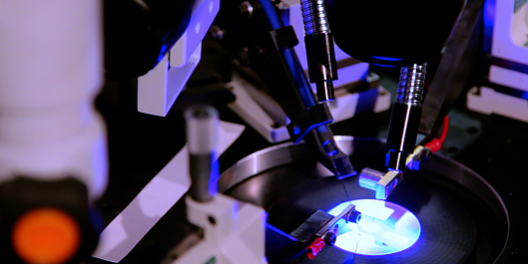 The trials are being undertaken in the field of LED lights for power electronics by semiconductor equipment manufacturer Veeco Instruments, Chinese chip manufacturer HC SemiTek and lighting manufacturer Lumileds.

BlueGlass, 20 per cent owned by a subsidiary of Japan’s Sumitomo, is developing technology which originated in research at Macquarie University.