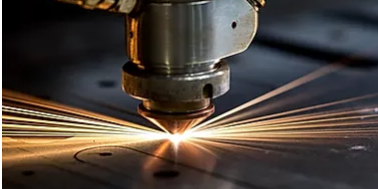 Semiconductor device developer Bluglass will develop new machinery to manufacture devices such as laser diodes, LEDs and microLEDs with the aid of a grant from the Advanced Manufacturing Growth Centre.

AMGC will contribute $250,000, matched by the company, to a project to manufacture more efficient plasma deposition sources for the company’s 300 series RPCVD systems.

The new project aims to design and make a high-density, large-scale plasma source for the deposition of semiconductor devices such as laser diodes and LEDs.

The source will be suitable for retrofit on existing large industrial machines capable of deposition on single 12-inch wafers or multiple 4-inch wafers.

“It is a game-changing development that delivers better value products to the market.”

​BluGlass was founded in 2005 to commercialise Macquarie University research, and floated in 2006.

In 2009, BluGlass established a wholly owned subsidiary; BluSolar Pty Ltd to explore the potential of applying its proprietary technology for the development of high efficiency nitride based solar cells.