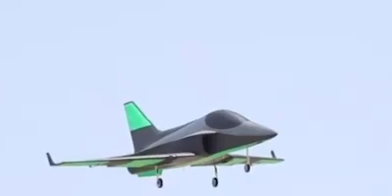 Boeing has flown its Australian developed unmanned Loyal Wingman jet for the first time, releasing a video (below) of the aircraft in flight.

The post showed the aircraft taxiing, taking off, in flight in company with several other aircraft, and the Boeing control room (below). 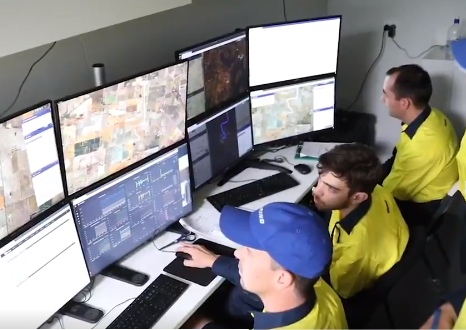 The location appeared to be in Australia.

Boeing accelerated the Loyal Wingman programme in August, as reported in @AuManufacturing news.

In February the Australian Government annouced the programme to develop a prototype aircraft that will test the potential of unmanned military aircraft.

The Loyal Wingman is designed to protect and extend airpower by teaming multiple unmanned platforms with manned assets such as Australia’s F-35 Lightning aircraft to achieve a range of missions.

RAAF aircraft such as the F-35 and F-18 Growlers are communications nodes that can assimilate date from multiple sources and control multiple military assets, including unmanned aircraft.