Boral exits bricks while Brickworks buys big in the US 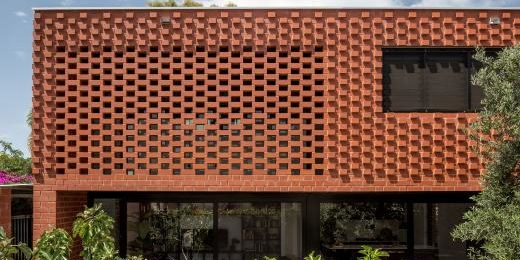 Boral today announced it has sold its Midland Brick business to a group of local investors to concentrate on construction materials.

The company announced today it would sell what is its only brickmaking business along with 800 hectares of associated land for $86 million.

The buyers are a consortium of Linc Property, a subsidiary of the CFC Group and Fini Group.

While Broal has now sold out of brickmaking in Australia, Brickworks has been buying up big in the US.

Australia’s largest manufacturer of bricks will acquire production of about 90 million bricks a year, adding to its portfolio of US makers.

Brickworks managing director, Lindsay Partridge said the company would build on the strong position Sioux City held in the local market, reaping synergy savings with its other operations.

He said: “Sioux City’s manufacturing facilities are among the best we have seen in the US, reflecting on the company’s focus on production efficiency and their reputation for product quality.”

Meanwhile Boral CEO, Mike Kane said: “Our focus in Australia has been to continue to invest in our leading integrated construction materials business.

“The sale of Midland Brick completes our exit from bricks in Australia for combined proceeds of $215 million.”

Boral’s focus is on its construction business which include quarry materials, asphalt, concrete, plasterboard, timber, blocks and roof tiles. The company sold its stake in CSR Boral Bricks in 2016.

The new owners intend to strengthen the business and develop surplus land.