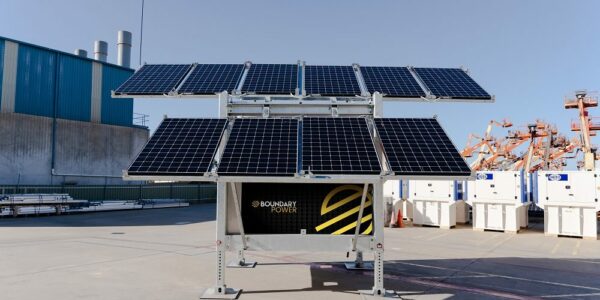 Boundary Power, a Welshpool, Western Australia-based joint venture between Ampcontrol and Horizon Power, has announced that it contracted or deployed 190 of its stand-alone power systems in the last financial year.

Boundary Power was formed early in the 2021 calendar year and specialises in the design and manufacture of standalone power solutions (SPS or sometimes SAPS), which combine solar and battery for generating, storing and supplying electricity.

In a review of the financial year published on its website on Thursday, the company said it was “Powering through 2022 into 2023”.

“It will be a critical year for the team, with Western Australia leading the country with the deployment of renewable stand-alone power systems, as a permanent alternative to providing power supply and replacing poles and wires infrastructure,” it wrote.

“With the changes to the National Electricity Market coming into play on the east coast in August, we are looking forward to seeing other states following in Western Australia’s footsteps and delivering for communities nationally.”