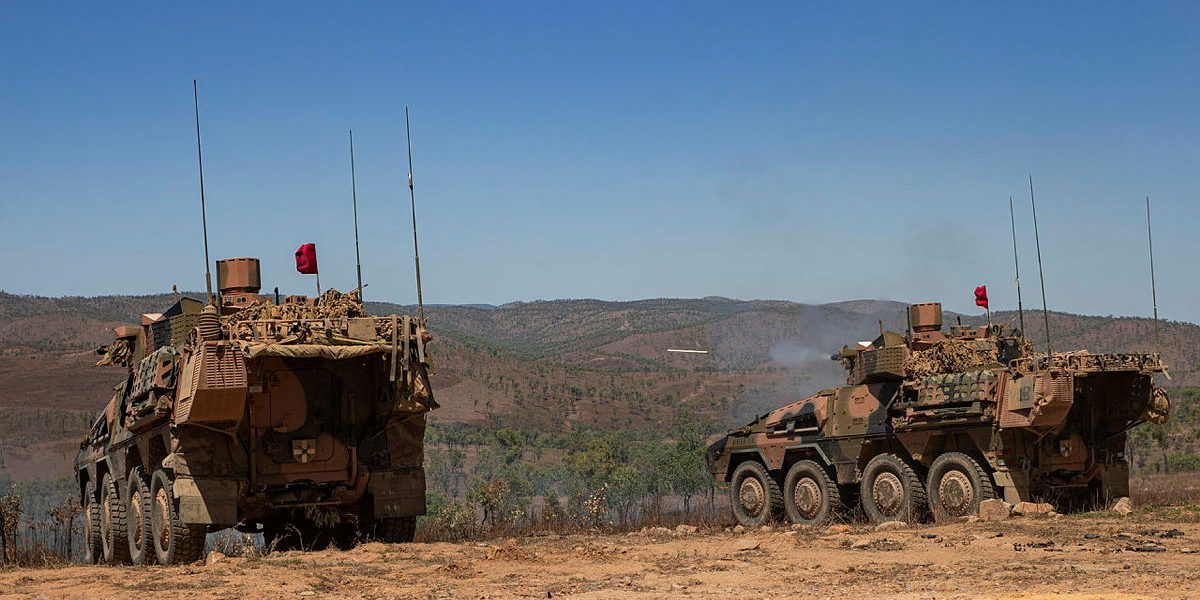 The army has successfully completed two Boxer turret conversion courses in Queensland as it begins introducing the Boxer Combat Reconnaissance Vehicle to service.

Regimental commanding officer Lieutenant-Colonel Tom McDermott, said: “Together, we have trained the first generation of Boxer commanders and gunners in remarkably short timeframes, despite the challenges of COVID-19. Overall the vehicle performed above expectations.

“The accuracy of the MK30 cannon and co-axial machine-gun is very impressive.”

The 2nd/14th Light Horse Regiment also conducted live fire exercises in the Townsville Field Training Area with the new Boxer vehicles as they were introduced into use by the Australian Army.

“With the increased range of the gun and greater optics package in the turret, the lethality is far greater, allowing us to achieve greater standoff from our targets.”