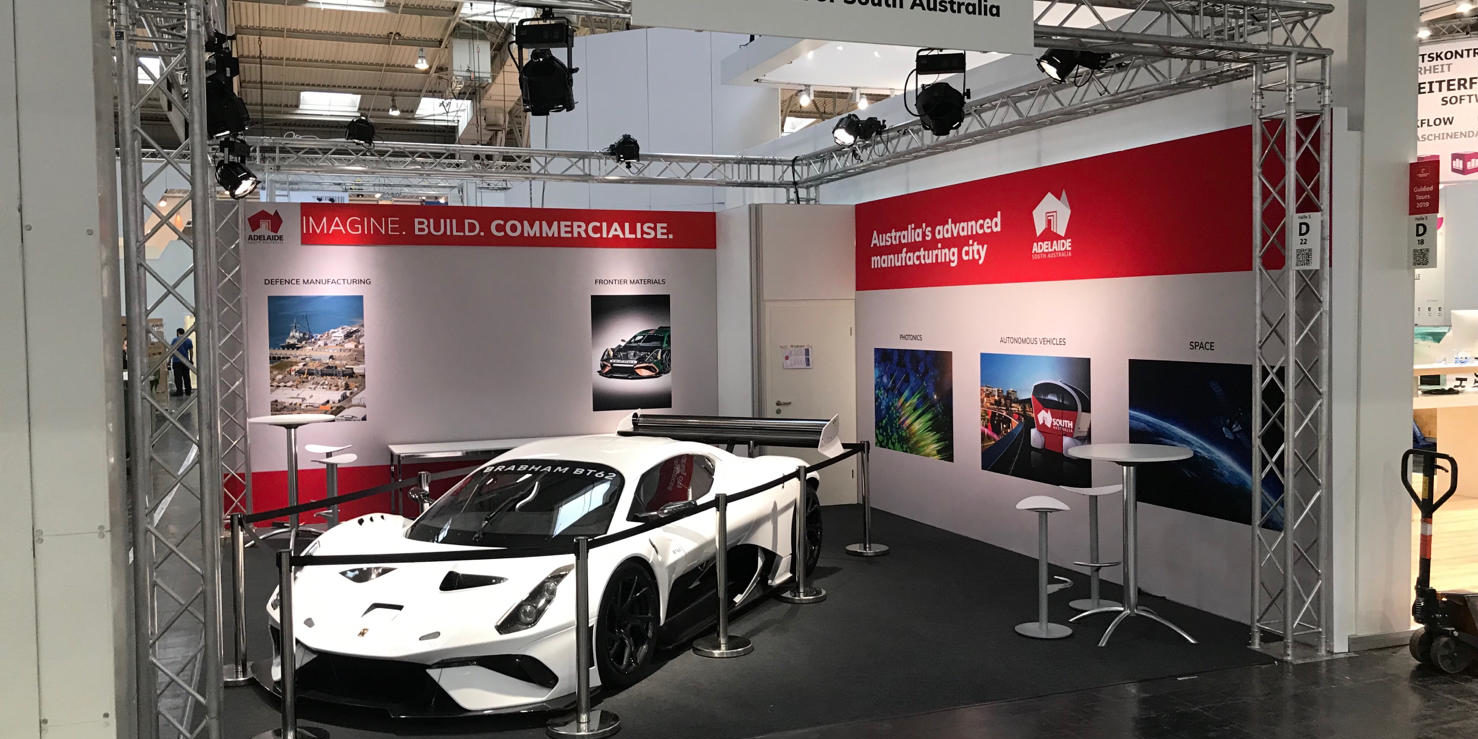 It is not every day that you see an Australian made super car debuting at the world’s most important industrial trade fair.

Founded in 2018 by David Brabham, a successful racing driver and youngest son of Formula One legend Sir Jack Brabham, the Anglo-Australian supercar builder has priced its launch car at £1 million plus local taxes.

Only 70 will be produced.