Breville does all but manufacture locally 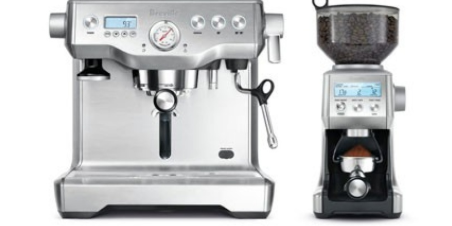 Household appliance maker Breville Group is one of a coterie of Australian manufacturers that does everything, bar manufacturing, in this country.

That doesn’t stop the Sydney company from showing other manufacturers how to run a successful business, according to an upbeat business update just announced.

Released as part of a now-completed $94 million capital raising through a placement, Breville survived offshoring and has maintained and enhanced brand standing since manufacturing in low-cost countries.

Contrast that with companies such as Sheridan whose Actil sheet and artisan Tasmanian dying and printing house gave it a real edge and a presence in Asian department stores, something which has since been dissipated through offshoring.

Breville by comparison retained its design and R&D headquarters in Sydney and focused on customer-led innovation, a job it seems to have mastered.

Annual R&D Investment jumped 97 per cent between FY15 and FY19 and R&D staff jumped from 60 to 140, allowing once-humble maker of kettles to sell an espresso coffee maker (pictured) for a staggering $3,800.

The company launched 21 new products in the past three years and vastly increased distribution.

It is not surprising that Breville’s profits have been growing – EBIT grew 15.6 per cent in the latest half year.