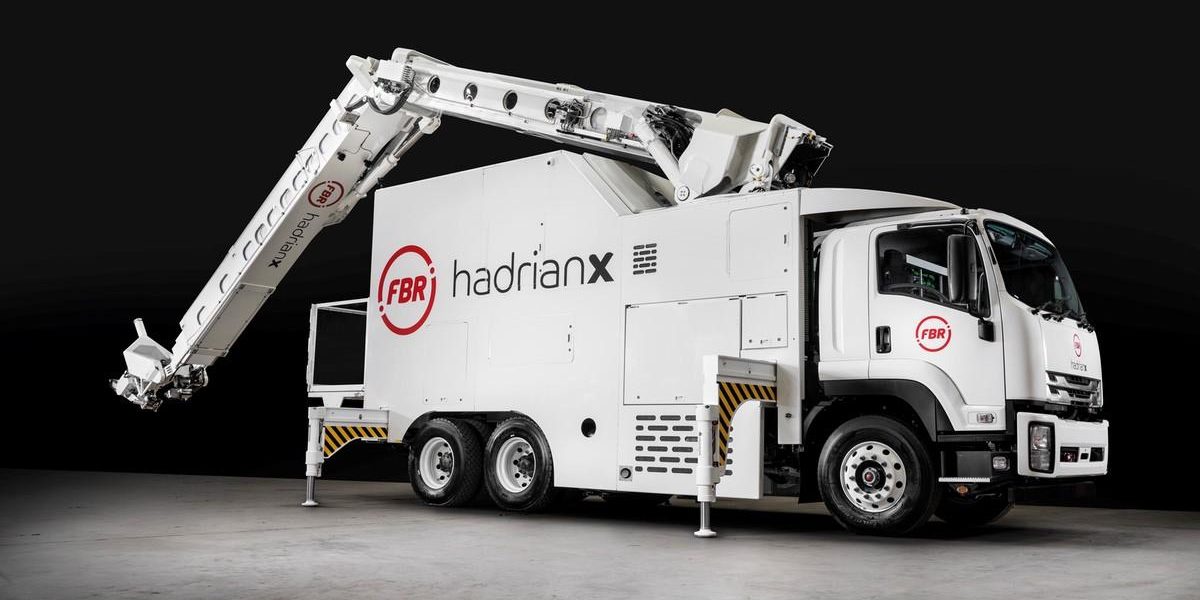 Brickworks (ASX: BRK) has powered to a record profit for the half year to January 31 of $160 million, up 37 per cent on the year before.

Chairman Robert Milner said: “Our strong financial performance during the period again reinforced the benefits of our restructuring strategy.

As reported in @AuManufacturing, the company recently spent $151 million to buy one of the US’s largest brick makers, Glen-Gery.

The company also entered into a joint venture with FBR (ASX: FBR) to automate bricklaying operations, and jointly offer a pay by the square metre brickwork construction service.

During the half Brickworks sold 7.9 million shares in Washington H. Soul Pattinson (WHSP) for $208 million.

“Including dividends, this parcel of shares has delivered a return of around 14 per cent annually for 49 years.”

Profits from property were up, while those from Australian brick sales were down as margins declined.

Partridge said the company was now considering a major investment in brickmaking in the US at its mid-Atlantic site in Philadelphia.

“By investing in the country’s largest and most efficient single production line, the company will be well placed to service this key region for decades to come.”