Bringing the NBN up to speed 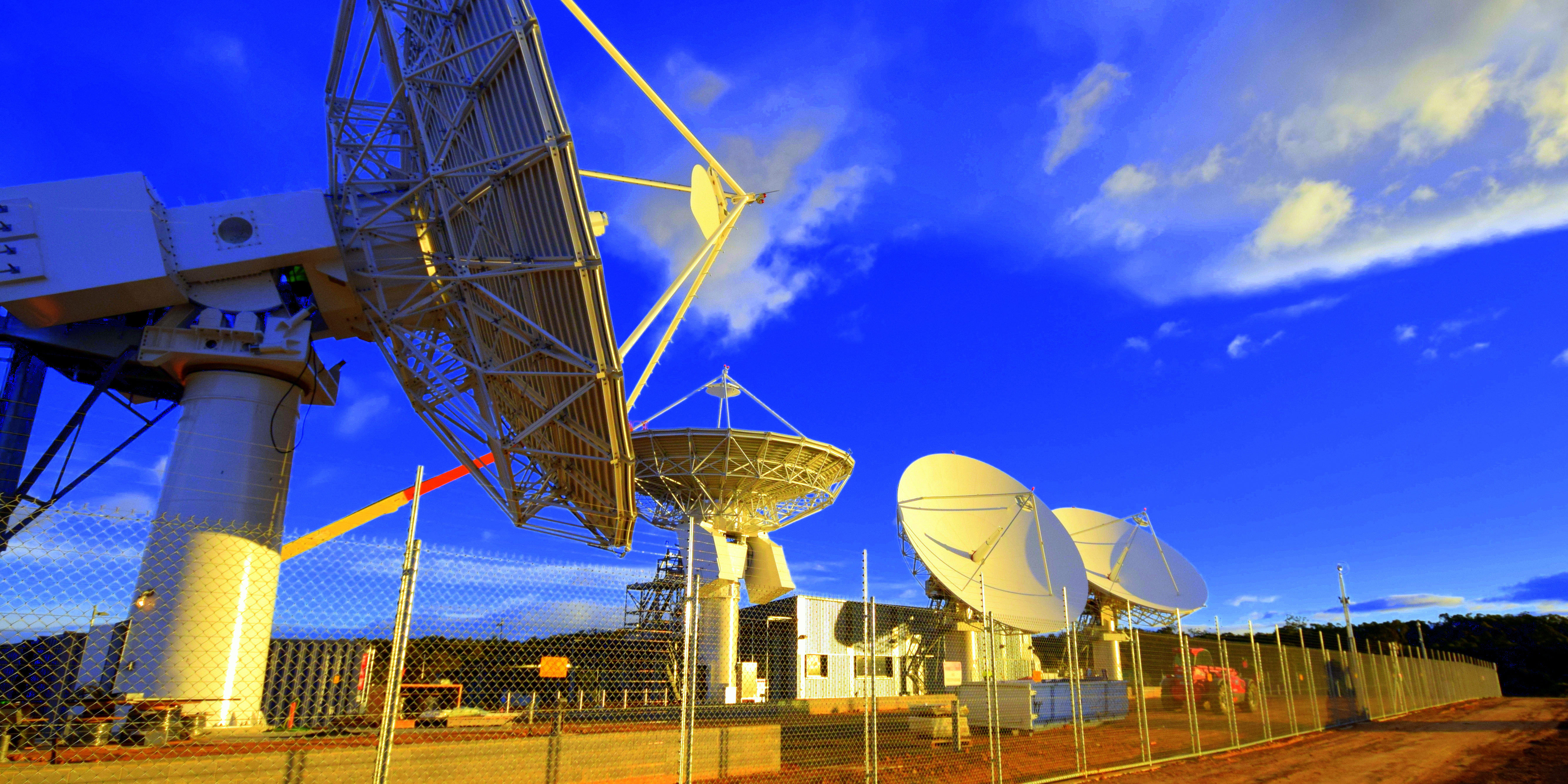 It is hard to believe but after tens of billions of dollars spent, Australia heads towards 2020 with slow internet speeds that are going to affect the country’s economic future.

New figures released in the Speedtest Global Index show Australia comes in at number 55 globally in terms of internet speed, just behind that technology powerhouse Montenegro.

Yes that’s right, our lousy 33.04 Megabitts per second (Mbps) recorded in December, puts us behind places like Belarus, a country crippled by a Soviet-era dictatorship, and barely functioning Paraguay, Trinidad and Tobago, Moldova and Laos.

Another set of comparisons, from Cable.co.uk and M-Lab confirms these dismal placings.

The top 5 countries in terms of broadband speeds in 2018 were Singapore, Sweden, Denmark, Norway and Romania, with average speeds ranging from 36.71 Mbps to 60.4 Mbps.

When complete in 2020 NBN Co will have spent more than $59 billion since the National Broadband Network was first suggested a decade ago.

How we have got to this pass, with an already obsolete mixture of satellite, cable and copper still being installed, is a result of Australia’s toxic national politics. Once we were promised full fibre to the premises, now a horse and cart era weakest link makes us the laughing stock of the developed world.

I recall one politician telling us we didn’t need the speed of fibre because it would be mostly used for watching movies.

Unfortunately the world has moved on from that bizarre comment – we are now in a connected world where our economic future depends on the speed of the internet.

For manufacturers wanting to connect devices globally to track their products through the supply chain, Australia’s NBN is a disgrace.

How can we have Industry 4.0 when we have internet 1.5? How can we send CAD/CAM files across the internet for 3D printing on the spot when downloads are compromised? How can we institute blockchain to track our supply chain when we are equipped with a technological ball and chain?

And how can we download movies when the system is buffering?

It is a forlorn hope perhaps, but the upcoming election may be the circuit breaker we need to separate technology from politics – if one of the major parties can get a clear majority that allows it to govern.

Labor is considering cutting the valuation of the NBN, which would require NBN Co to chase a reduced rate of return. This in turn would have the effect of cutting wholesale prices.

A valuation cut would be a start, but a new round of construction, and new and potentially massive expenditure seems inevitable no matter who is in power to bring Australia up to speed.