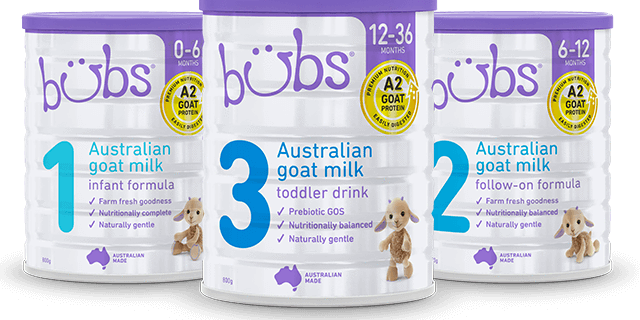 Infant and goat milk group Bubs Australia is powering ahead with its plans to penetrate the China market, boosting revenues by 37 per cent on the previous year to $28.8 million in the December half.

The company was focused on market development in the period, penetrating new distribution channels in China, entering the Vietnam market and gaining access to 700 Woolworths stores in Australia.

Marketing costs increased from seven per cent of sales to 18 per cent.

Despite a margin of 24 per cent on its milk powders and nutritional products this maintained company EBITDA losses for the six months at $3.74 million, roughly in line with the previous corresponding period.

Sales are being driven by infant formula sales where margins are 41 per cent, with sales up 77 per cent.

Adult goats milk powder sales were also up 30 per cent.

Bubs CEO Kristy Carr said: “Building on the growth momentum in our domestic business which accounts for 74 per cent of total gross revenue, the new agreement with Woolworths is set to double retail exposure.

“Direct sales to China were also up 19 per cent during the first half and now account for 19 per cent of total group revenue.”

The company has $39.1 million in cash and a strong inventory position to meet growing demand.

“The company remains focused on pursuing our strategic goals towards profitable and scalable sustainable growth, and becoming a leading specialist brand in the super-premium infant formula market in Australia and China.”

During the half the company exited the fresh yoghurt field due to poor profitability.