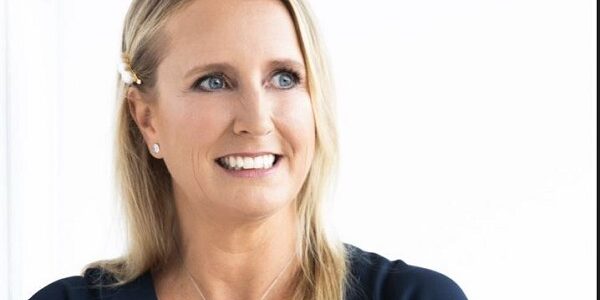 This is the fourth consecutive quarter of growth on prior year recorded by the company, which is air freighting emergency supplies of formula to the US which is experiencing shortages, leading to direct action by President Joe Biden.

“This business diversification and increased scale of our most profitable products and channels has flowed through to our operating margins, delivering profitability for the full year, excluding non-cash equity compensation expenses.”

Bubs said it had sustained growth momentum across all key product segments (A2 Beta-Casein, Organic Grass- fed, and Easy-digest Goat infant formula), and all key markets (Australia, China and USA).

More than 540,000 tins of formula was delivered between May and July to the US, funded by the US government’s ‘Operation Fly Formula’.

They are now sold in over 5,400 stores across 34 States, including Walmart, Kroger, Albertsons/Safeway and Target.

If we did so badly in sports, we would be mortified: AMGC
August 9, 2022
Advertisement