Budget 2021: the best chance to relaunch the RDTI 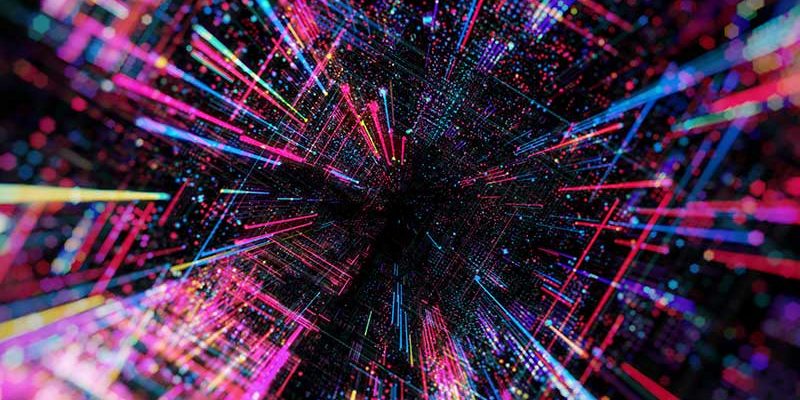 The upcoming federal budget is an opportunity to relaunch and reform the research and development tax incentive to “restore its profile as the keystone for supporting R&D and innovation”, the Australian Investment Council says.

In a pre-budget submission to Treasury, Australian Investment Council chief executive Yasser El-Ansary said changes to the research and development tax incentive (RDTI) coming into effect from July offer a chance to properly relaunch the popular scheme to make it more friendly for software and FinTech companies.

The AIC also called for the establishment of a co-investment fund for early-stage tech companies modelled on the Biomedical Translation Fund, and the fast-tracking of the long-awaited new Collective Investment Vehicle.

The AIC has also called for government to launch of competitive R&D grants that would complement the RDTI.

The federal government will hand down its 2021-22 budget in May, just six months after the delayed October budget.

In its submission, the AIC pitched an economic recovery from the impact of COVID-19 based around increasing the penetration and use of technology “as an enabler of economy-wide productivity growth and job creation”, going “narrow and deep” in developing industries, and supporting entrepreneurs and early-stage tech companies.

“With economic uncertainty lingering, it is vital that Australia leverage its advantage from managing the health crisis so successfully to provide the regulatory and policy settings that will assist our economy to evolve and return back to sustained long-term economic growth in the future,” Mr El-Ansary said in the submission.

The last budget saw the Coalition back away from its planned $1.8 billion cuts to the RDTI, and its other changes to the scheme, including a new “intensity measure” for calculating the offset size for larger firms, have already passed Parliament and will come into effect from July.

But much more needs to be done to improve the RDTI, Mr El-Ansary said, and the upcoming changes are a chance to “relaunch” the scheme.

“A strong, robust and competitive R&D program is essential for ensuring that the Australian economy can contribute to adapting to a more dynamic and innovative global marketplace. This is especially important at this time as the nation resets for future growth,” he said.

This should include improved guidance around making claims under the scheme, especially for tech firms, he said.

“This is particularly relevant in the area of eligible software development that continues to be a source of confusion amongst claimants,” Mr El-Ansary said.

“Currently, there are three separate documents on the business.gov.au site that apply to eligible software claims that overlap in content and contain no examples of how the claims work in practice.”

“Numerous sectors would gain confidence in the program if there was one, comprehensive, accurate and coherent repository of information.”

The AIC said that the existing RDTI roundtable should be tasked at developing this new guidance for the scheme.

The federal government should also look at implementing tax credits for R&D conducted by fintech firms, similar to a scheme in place in the UK, and introduce a competitive grants scheme for R&D to run alongside the RDTI, the AIC argued.

In the pre-budget submission, the investment council also reaffirmed its policy recommendation of the creation of a co-investment fund targeted at early-stage businesses or those with low or no revenue, which have missed out on JobKeeper and will not be covered by the Australian Business Growth Fund.

This could be done through an allocation of funding from the budget, a capital account investment which would be budget neutral, Mr El-Ansary said, and could be modelled on the successful Biomedical Translation Fund.

There are also a number of outstanding legislation and inconsistencies in existing policies that need to be fixed, according to the AIC.

These include the Collective Investment Vehicles (CIVs), with the government promising back in 2016 to introduce two new CIVs – corporate and limited partnership. But neither of these have been launched yet, and little progress has been made. These reforms should be now “fast-tracked”, the AIC said.

Existing inconsistencies with the current CIVs are a “material deterrent” for investment in Australia, and some local funds have missed out on investment due to “international uncertainty surrounding Australia’s CIV framework”, Mr El-Ansary said.

“Differences to international practices or unexpected policy changes typically make Australia a less attractive investment location in the eyes of those offshore institutional investors,” he said.

“Unfortunately, Australia’s legal and tax framework for private capital investment is inconsistent with international best practice in a number of areas. It currently necessitates duplicate and complex structures and deters higher levels of foreign investment.”

There are also a number of “areas where technical and interpretative amendments and clarifications” are needed in the government’s Venture Capital Limited Partnerships scheme, Mr El-Ansary said.